Why do the owners of the greatest fortunes need to invade, dominate, intrigue and indirectly manage the world's economies? 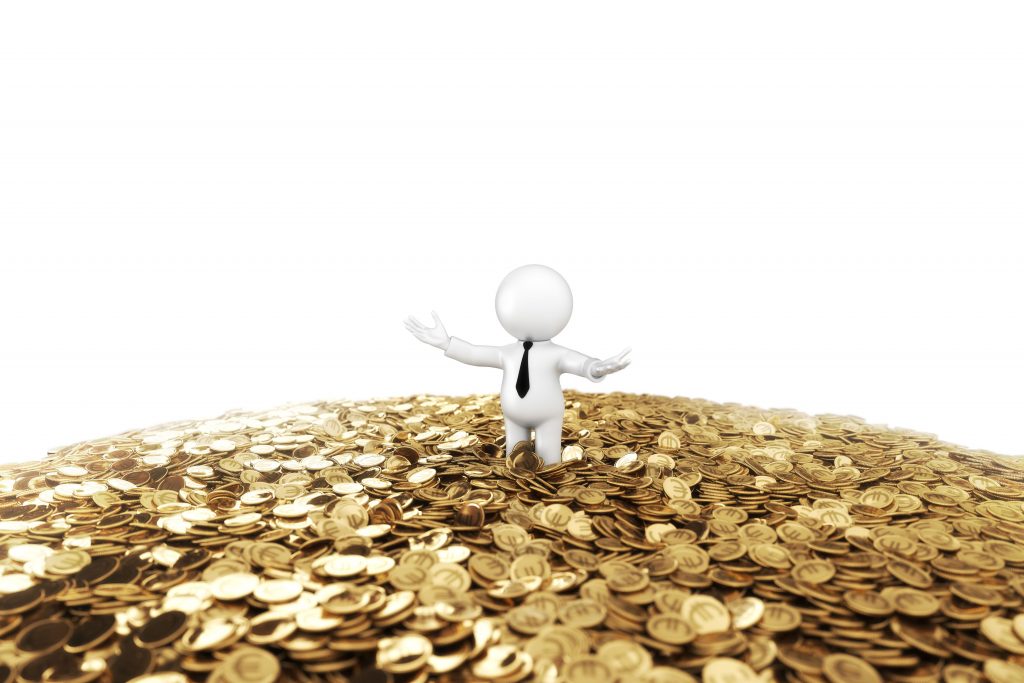 By: rpatino
In our space "Destroying Myths" today we will ask ourselves and confirm (or not) if the rich do not need to steal and/or accumulate obscene amounts of money. Let's go back to the origins: the tribes invaded and killed each other to guarantee the subsistence of their members, achieving access to better hunting grounds and water sources, without respecting the rights acquired by permanence in the place, an absolutely parasitic attitude. Let's take a leap into the Middle Ages, the feudal lords charged taxes to people who lived within their kingdom (who knows how they got it), with the excuse of providing a security service in return, while they lived between banquets, conspiracies, intrigues and an attitude of a vagrancy of epic characteristics. Already in more modern times we are immersed in wars, invasions, overthrows of governments and a range of operations with a single purpose: to maintain an absolutely parasitic attitude. It is enough to investigate the origin of their fortunes and their belonging to different organizations and groups such as the Bilderberg, which in 2015 its "branch" Argentina met in Bariloche parallel to a dinner in La Rural with a cover to $50,000 in order to support one of the candidates for president. Invasions of countries under the pretext of maintaining order, avoiding more bloodshed, overthrowing tyranny, etc., when we know that the real motive is to rest their claws on natural resources. And this is not a theory, it is an easily verifiable statement given that never (and I emphasize the word never) do they invade countries or indirectly dominate through dictatorships those who do not possess any wealth that they like or that does not serve to maintain their absolutely colonialist attitude. In short, why do the owners of the greatest fortunes need to invade, dominate, generate intrigues and indirectly manage the economies of the world? The answer is easy: to maintain the STATUS QUO and to maintain its life and its absolutely contemptible attitude.