The golden rule is: pay you, but with the silver from it. 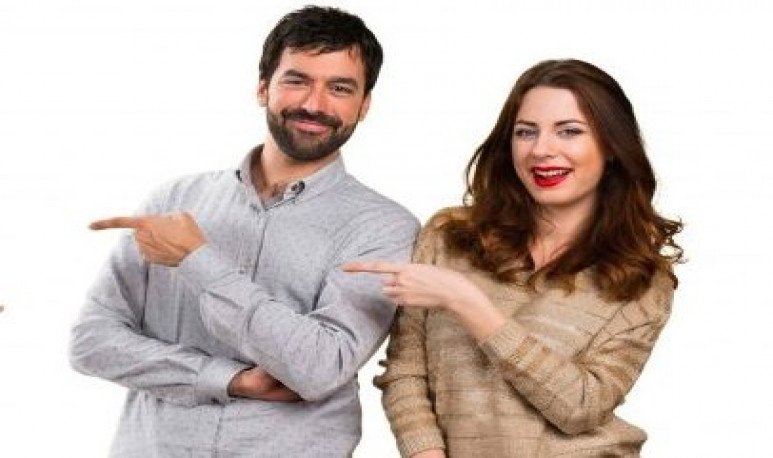 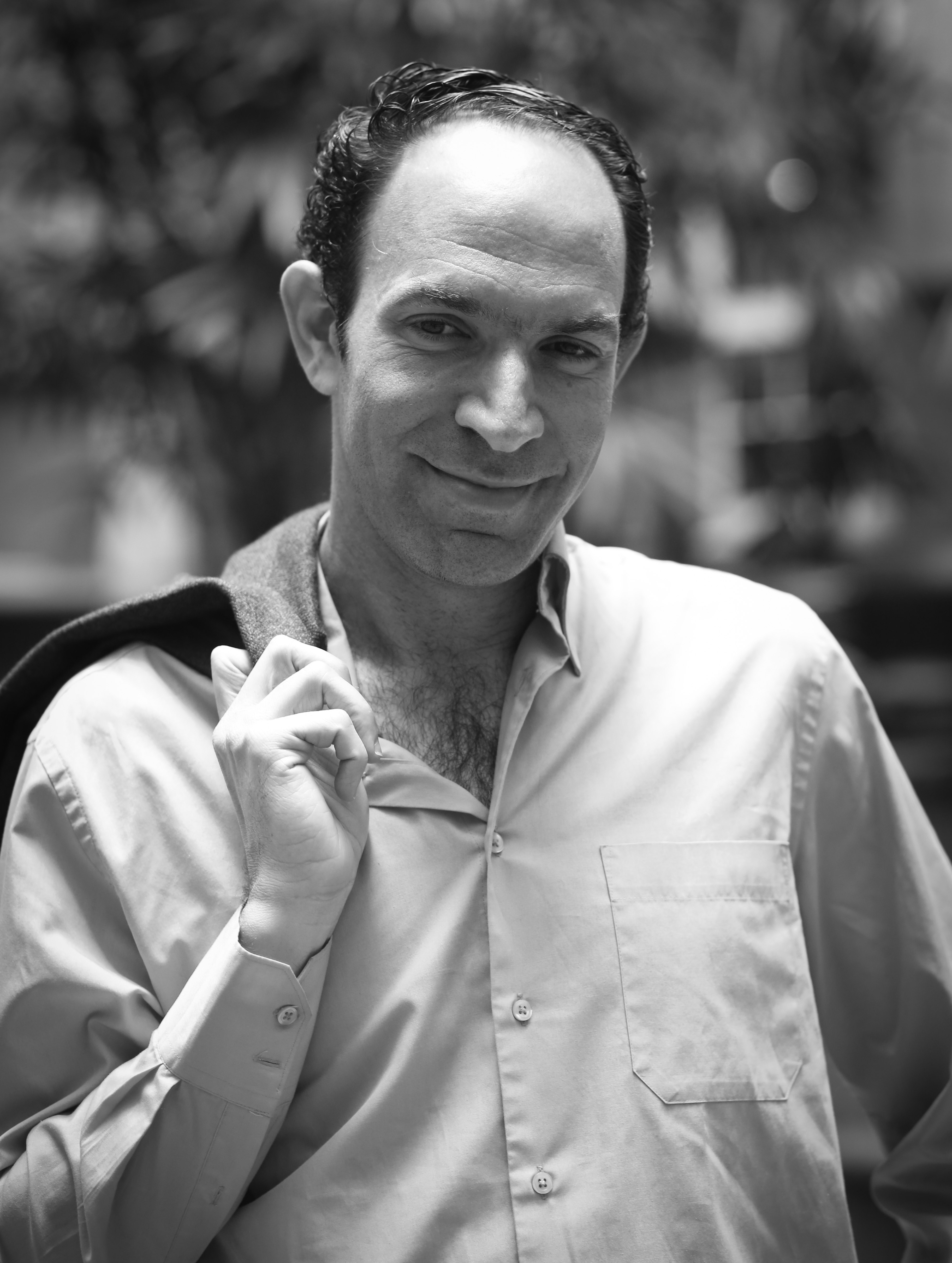 What adds points to the girl is that, if you invite her to lunch, order the executive menu, which is the cheapest thing. If you choose an expensive dish for you, the girl should be discarded. And if on top, when it comes to pay, he goes to the bathroom and you get the dead man, I ran out.

Another factor that tells you a lot about the girl is whether you buy milk in cardboard, in bottle or in sachet. If you buy on sachet you add points, because you know it is thrifty, since the sachet comes out 50% less than the cardboard and the bottle, and the milk is the same. So if you're going to live with her, you know it's your stick.

Attention girls: today what boys “add” a lot is for a girl to tear to pay and pay. That is, if the girl is rated 5 and threatens to pay, it automatically happens to be a 7 because it marks her initiative and the healthy intention that she will not want to “live” you. It is something that is being paid more and more attention to, precisely because of the number of divorces there are and how expensive that comes to the man. Pay a divorce: the worst investment that can be made in life. I would put it as a sumptuary expense. And if you get divorced twice, I don't even tell you.

So what is done now as a test is to invite the girl to have a drink. If you want to pay (even if you later end up paying yourself, but saying “everything good, next you invite you”, so you ensure a second exit) you already add 2 extra points.

It's like toilet paper. I, when I was single, the first thing I asked a girl on a date was what toilet paper she used: whether single or double sheet. If he used double sheet, he discarded it from the go, because it meant that he was going to spend double on everything. The second question is what you do when your toothpaste is finished. If he tells you to throw it, you'd better get another date: he's gonna throw everything away.

Obviously, miti and miti in relationships is synonymous with gender equality. Anyway, it's used a lot that if the girl earns more she'll pay her, but giving the money to the boy because it's unseen that in a restaurant you'll see the girl pay. So, the golden rule is this: pay yourself, but with the silver from it.