Argentina has not stopped growing in tourism. 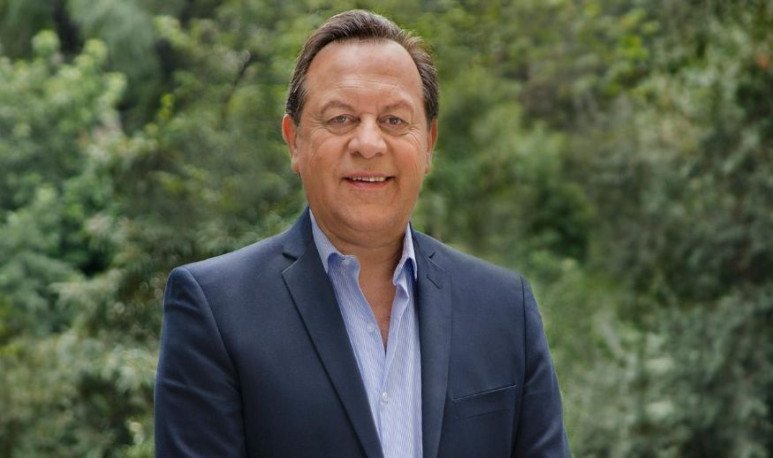 The Secretary of Tourism of the Nation, Gustavo Santos, said today that for this season, prices in resorts were updated below inflation and assured that the tourism sector will be the activity that “more employment will create” in the future in Argentina.

“Prices have been updated below inflation in major resorts, so tourists are going to find good possibilities,” Santos said in dialogue with Radio Continental.

In addition, the national official indicated that the rise below prices below inflation and government and local policies will make it possible to “have one of the best summers” in terms of tourism activity.

He also reported that foreign tourism in Argentina rose 15% in November compared to the previous year and that tourism “has not stopped growing.”

“Argentina has not stopped growing in tourism. Last year there were 6 million foreign tourists who left $5.4 billion. This year with a more competitive dollar there has been a year-on-year increase of 12% in September, 7% in October and 15% in November,” he said.

The G20 summit, a distorted view