Home Argentine Politics and Economics Rabbi Bergman: “The best thing that can happen to Argentines is to stop talking about Cristina”

He urged to build a “new policy” and to seek “overcoming scenarios” because the former president “represents the past.” 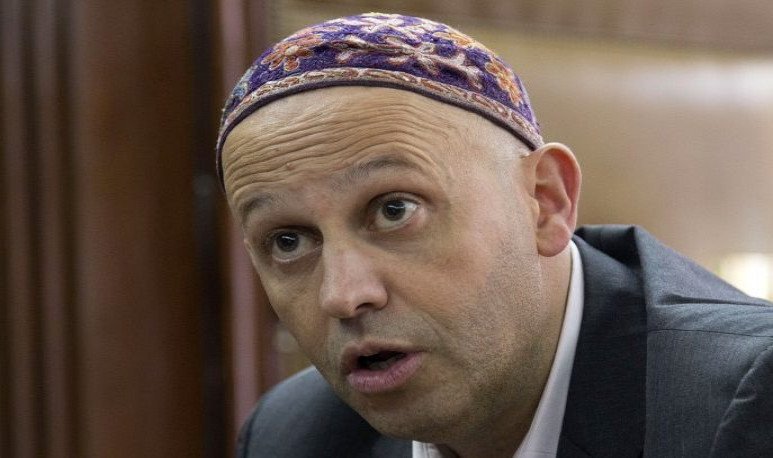 Secretary of Environment and Sustainable Development Sergio Bergman said today that “the best” that can happen to Argentines is to “stop talking” about former president Cristina Fernández de Kirchner, and urged to build a “new policy” and seek “overcoming scenarios” because the former president “represents the past.”
“ We are convinced that the best thing that can happen to Argentines, even those who communicate with her, is that we stop talking about Cristina,” Bergman said, in an interview with radio Cooperativa.
He was of the view that, “with the evidence there is, it is time for Justice to speak” and, while avoiding ruling on the alleged guilt of the former head of state, Bergman stressed his interest in justice “prosecuting the evidence,” and carrying out a “fair and public trial” on Fernández de Kirchner, who will face proceedings in the future dollar, public works and the memorandum with Iran.
“ I would like Justice to talk about it and for us to look for overcoming scenarios, because confronting it is the past, corruption and what we can't do is want to make a crack by thinking differently, when in reality the only difference is between those who are criminals and corrupt, and those we have different ideas,” he argued.