What we have lived a thousand and once and what we can get to live again in a Peronist Argentina. This is a real story, of course. 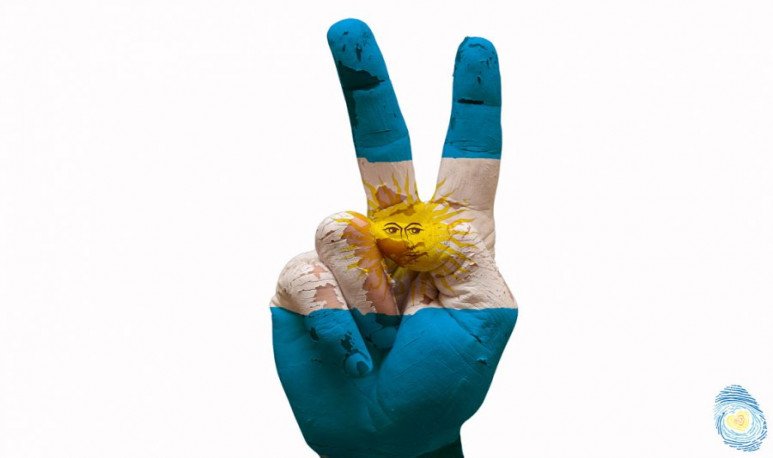 This only happens in Peronist Argentina.

A Peronist  candidate  for governor of a Peronist province promises a salary increase. That is known he won't be able to pay. Peronist people vote it the same. And, as it was foreseeable, the Peronist  governor  can't pay salaries.

The teachers' guild of Peronist Argentina calls for a Peronist strike in homage (or celebration) of the death of Peronist teachers. That they killed themselves coming back from a Peronist march. Against the Peronist governor who scammed Peronist voters in his Peronist province.

Now, you live in the Province of Buenos Aires. And you don't have anything to do with all those peronist gigs. But you find that your son doesn't have classes. Because the Peronist union of Peronist teachers in this province where if salaries are paid, where Peronist teachers were NOT killed on a poorly built route by a Peronist headman and where the governor did NOT double the salary, decided that the cat is blamed for everything. And they take it out on your son, who doesn't even know what the hell it's like to be a Peronist or what it's for.

As you can see, they're never going to find a more  Peronist  story than this.