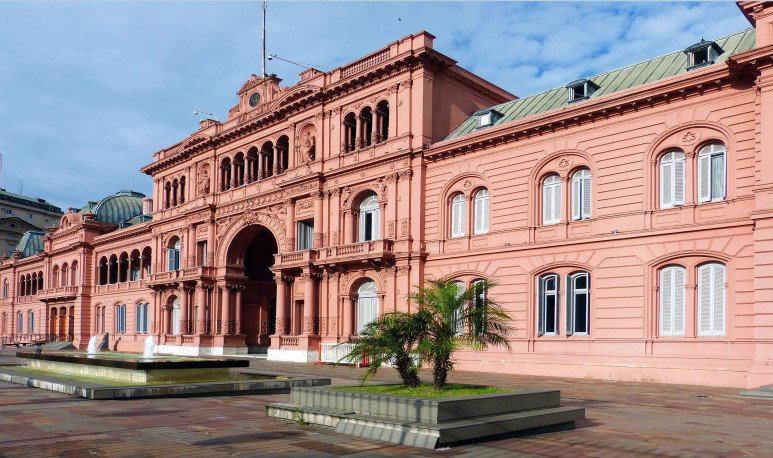 Everyone has the  job he chose, or the job he's up to. Sometimes it is our vocation; sometimes it is our task; in most cases, our livelihood. He, like anyone else, leaves his house in the morning and goes to the office. He doesn't travel by subway, nor by train, much less by bondi. He doesn't even drive his own car. But he has a  job , like any of us.

He has — perhaps — the hardest  job in the world. They analyze it, judge it, look in detail at each of their movements. It goes through the most demanding  performance assessments , and doesn't always beat them. Your  position is the only one who is always on probation.

It's just that he's got the most complicated  bosses , those bosses that nothing can do with. And he — let's say things the way they are — has his own thing too. Sometimes he makes promises he doesn't keep. Sometimes, he puts his personal benefit over others. Many times it makes them angry, and rightly so.

But his  job is his job, and for a reason he's there. Surely he thinks about that every morning when he gets up and, after breakfast, he leaves  Quinta de Olivos to  Casa Rosada .