It was considered “necessary” that, in the face of the elections on 27 October next, the company 'substantially improve the application of consultation'. 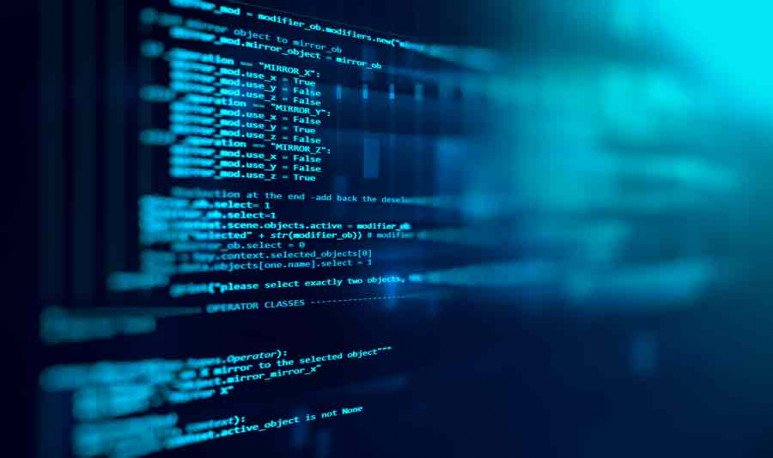 The computer vetor team that reviewed the development of the  PASOS  provisional counting found that the provisional result counting system operated by  SmartMatic  “worked completely faulty”, but clarified that the system scanning and telegram transmission “worked properly and safely”.

This was expressed in a report submitted to the  Federal Electoral Judge   María Romilda Servini  , who, in the context of an amparo appeal filed by the Front of All, had ordered a team of judicial veedores to examine the progress of the provisional counting of votes of the    PASSED from August 11 last.

The conclusions, led by the signing of the General Director of Technology of the Council of the Magistracy of the Nation, systems engineer  Juan Antonio Franchino , cleared doubts regarding the telegram scanning and transmission system, noting that “it worked properly and safely.”

In fact, the report points out that, “so that at 21:15 the number of telegrams demanded by the Court had been exceeded.”

However, with regard to the provisional result counting system, “operated by  SmartMatic and on Smart-Matic  's servers”, the computer vetor team designated by the Justice considered that it “functioned completely defective”.

“It could not be put into operation in the veedores room; it worked only for a while in the prosecutors' terminals; they had to download the application of prosecutors; and despite having enough information at 21:15, he could not give information until 22:30, “the letter submitted by the veedores to the  judge indicated Oh , Servini  .

In this sense, they understood that, for the next election act of October 27, “it would be necessary for the company  SmartMatic  to substantially improve the application of consultation and the  National Electoral Directorate  (DINE) to do intensive tests on it.”