Home Argentine Politics and Economics One by one. 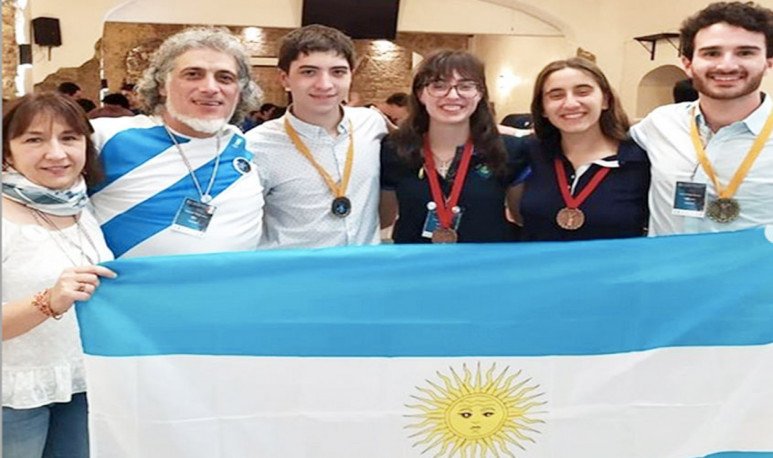 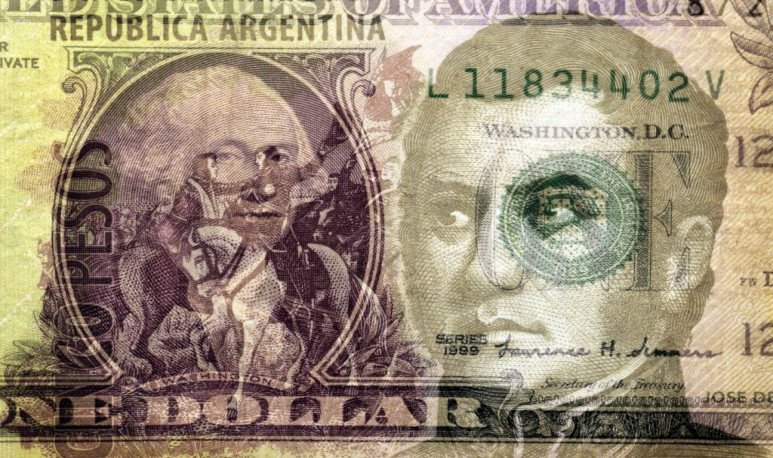 Once upon a time there was a country where we all thought our  coin was worth a lot. That we could go to  Miami  and feel local, because our  weight  was worth the same as the  dollar  . A country that lived inside a bubble for more than 10 years, with party people, eating pizza with champagne.

The beginning of that great “ one by one ” lie had an exact date: March 27, 1991. On that day, the  Convertibility Act was passed by Minister  Domingo Cavallo , which established a fixed exchange rate relationship between the national and the US  currency , and brought a multitude of problems that would end up exploiting a decade later.

No one saw it coming:  no one wanted to see it coming . We were all carefree and satisfied by squeezing out the last remnants of the “economic stability” that had done us so much good after the hyperinflation of the Alfonsinist government. But the bubble one day got pricked.

And what happened? Corralito, devaluation, inflation (again), crises, looting, helicopter and the harsh reality: they had lied to us for more than 10 years and the effects of that lie would last many more. What would have happened if the Carlitos of '90s had known that today we'd have a  dollar  around 20  pesos  ? Surely — and all the more reason — they would have confirmed the plane's reservation.