The case was sent to trial by federal judge Julián Ercolini, who tried Echegaray and the owners of the group “Indalo” 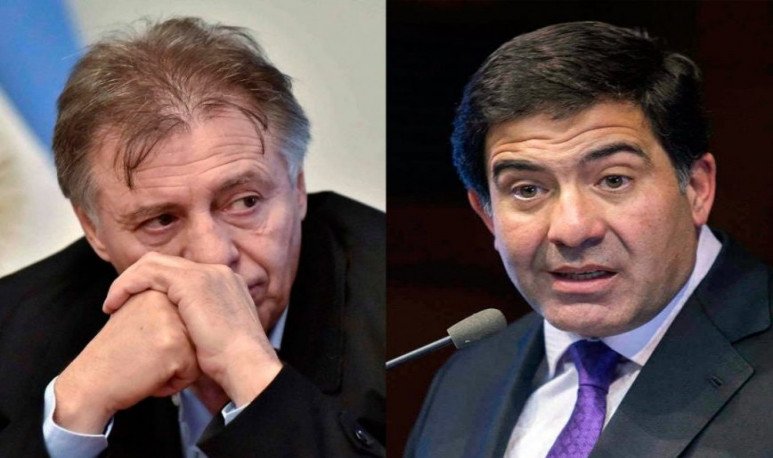 The Federal Oral Court (TOF) 3 fixed June 4 as the start date of the oral trial in which the arrested businessman Cristóbal López and the former holder of the Afip, Ricardo Echegaray, will be judged for having unduly withheld 8000 million pesos of taxes on the transfer of fuels through the firm Oil Fuels.
The case was sent to trial by federal judge Julián Ercolini, who prosecuted Echegaray and the owners of the group “Indalo” (Cristóbal López and Fabián De Sousa) for the failure to pay 8 billion pesos of taxes from their oil company “Oil Fuels” between 2013 and 2015.
Echegaray, López and De Sousa will be tried for “aggravated fraudulent administration to the detriment of public administration”.
The maneuver made it possible for Oil Fuels, which was registered with AFIP's Palermo Agency 11, instead of being treated within the group of large taxpayers “not to pay the tax mentioned in time and form and misuse and for its own benefit that money to capitalize on the other companies of the group. economic to which he belonged - Indalo - through various mutual ones”, recalled Judge Julián Ercolini in the order of elevation to trial.