Nepotism: “The undeniable preference some give to their relatives for public concessions or jobs.” 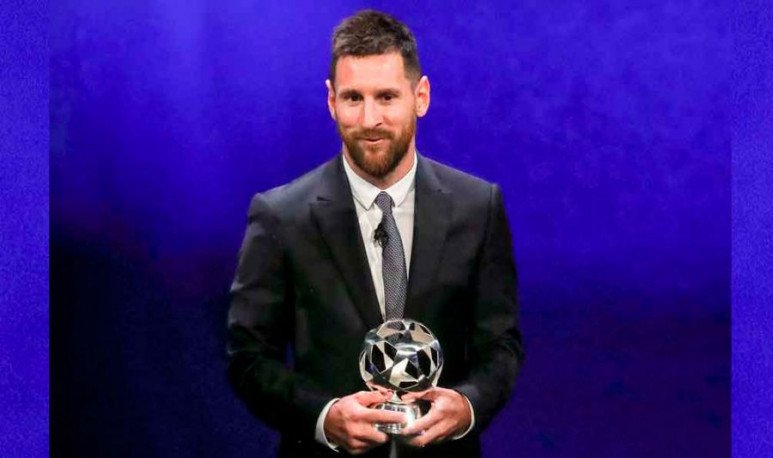 The political history of humanity is fraught with cases of nepotism, in that we Argentines do our part but we are not original. However, nepotism has a  cultural component  that cannot be disconnected from the societies in which it is applied. This is where our heritage leads us to privilege family aspects and tolerate certain aspects of nepotism.

The Royal Spanish Academy defines nepotism as: “The undeniable preference that some give to their relatives for concessions or public jobs.” Without going any further, this simple definition implies reflecting on our criteria of  justice , meritocracy, law enforcement and the conception of the state. That is where our  institutional decay lies.

For decades, the “State” was not interpreted as a set of administrative bureaucratic institutions whose purpose is to mediate the processes and relations of society. Separating the concept of “state” from the concept of  “government”  is the first step in limiting the space of politics. In this regard,  President    Macri  's government  has been taking measures such as decrees 201/2017 and 202/2017 on conflict of interest and hiring with relatives or close to acting politicians. However, it was the crisis triggered by the behavior of Minister of Labour Jorge Triaca, which forced the president to issue decree 93/2018 prohibiting the hiring of family members in government.

Is it fair then that decree should be applied? Argentines feel more comfortable with the application of a law ( decree ) than with self-regulation by conviction. We could say that in the absence of restraint in the use of preferences that may be linked to political participation, in  the Argentine case legal rigidity is more beneficial to society .

With regard to the sense of justice, it would be necessary to understand this issue comprehensively, bearing in mind that no Government has made efforts to generate specialized structures through public competition. Such a process would allow not only relatives to apply on merit to state posts, but also to society as a whole, giving equal opportunity. On the other hand, a social debate about the spaces and discretionary positions of the state could help to focus the problem on a  process of validating candidates  by removing the weight of the family or friendship relationship.

We are a society that harbors the concept  of abuse of power  and  nepotism is just one more of its consequences  . This is not a family member in government, but a personal benefit scheme at the expense of the state. Sinning by legal excess where they can pay righteous for sinners is part of our social and cultural evolution.

Abuse of power and corruption

If we start to think objectively, and let go of corruption associated with nepotism, it does not seem unreasonable for public officials to appoint people they trust for the development of a specific activity. The problem lies in the generalization and  arbitrary designation of posts  that only respond to a personal interest and not to the skills and merits that that family or acquaintance can bring.

That is why in our country, probably also in others, but here we speak specifically about Argentina, the concepts of abuse of power, nepotism and corruption are intimately linked and constitute an  impoverishment of institutions  that is encystalized in all state policies of recent years. So much so that it would take decades to be able to “clean” the marks they have left in our institutions.