Home Argentine Politics and Economics Menem did it

A forgettable presidency, with an unforgettable milestone in its beginning. 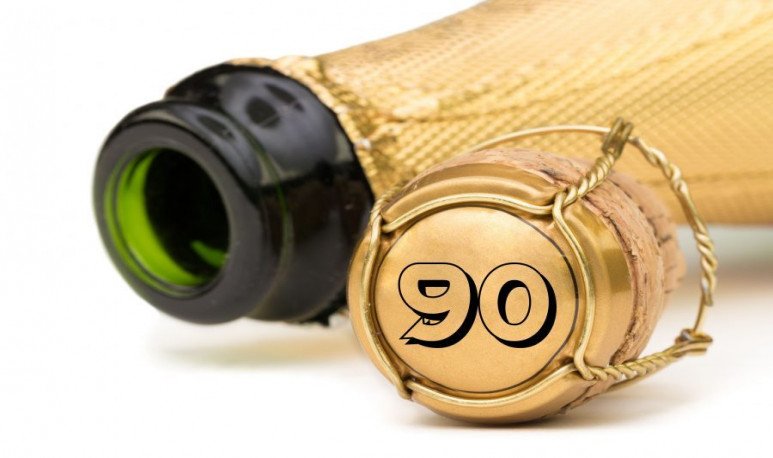 By: Gabriela Saavedra
The 1990s in Argentina was not like any other decade. Whoever refers to that time, remembers a country of trips to Miami, pizza with champagne and the increasingly missed 1 to 1. Privatizations, deindustrialization and other innovations were also part of the landscape in those years, and the absolute protagonist of that entire decade was only one: Carlos Menem. On July 8, 1989, after the early elections due to the resignation of Raúl Alfonsín, a fact occurred that had not happened in our country for six decades: the photo of two constitutional presidents passing the presidential line. Then it all started. Menem was president, but he was also almost a celebrity figure. With Ferraris, the Rolling Stones and rockets through the stratosphere, he delineated a character between picturesque and absurd. It was not bad for him, because - at the end of his first six years in office - he was re-elected for a new term. We all know the end of the story. It was a decade that definitively broke with the previous and marked what would come next. Almost 30 years passed, but that day when a sideburns man from La Rioja promised that he would not disappoint us still resonates in the minds of many Argentines who, in time, got used to being lied to in the face.