The use of home-made barbijo or “tapabocas” will be mandatory in the City of Buenos Aires. There, even the statues follow the regulations. 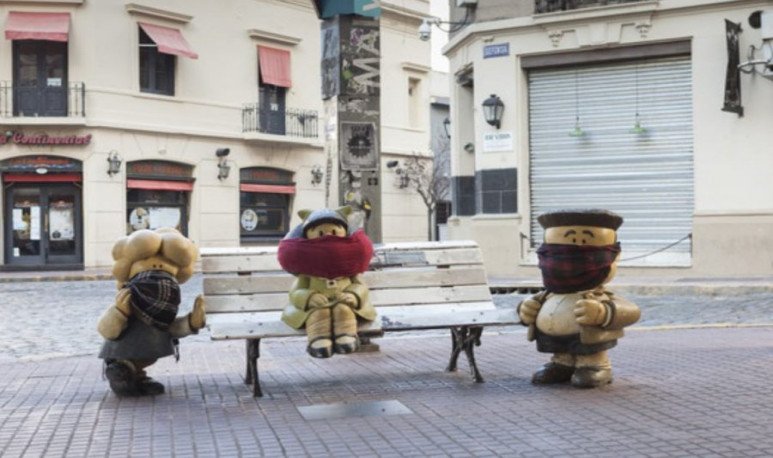 In the City of Buenos Aires, the use of  facial protection  on public roads will be mandatory. For everyone. As a way to reinforce this idea, the   Buenos Aires government   decided to intervene  statues and monuments  of the city with  homemade “flaps”  . Thus, even  Mafalda  and his friends, in the neighborhood of San Telmo, dawned with protection against the   coronavirus   .

After the head of government,  Horacio Rodríguez Larreta , decided to carry out this new regulation, the sculptures that adorn the  City of Buenos Aires appeared wearing “  flaps ” similar to those that citizens will have to take when they go out to the street, both to travel along the road public or to enter a commercial premises or travel by public transport.

The decree establishing the rule reads as follows: “It is important to bear in mind that failure to comply with the obligations set forth in Law 451, subject to the amendment established by Decree of Necessity and Urgency No. 2/20, and its amendment No. 3/20, which expressly states'PREVENTION OF COMMUNICABLE DISEASES'”. 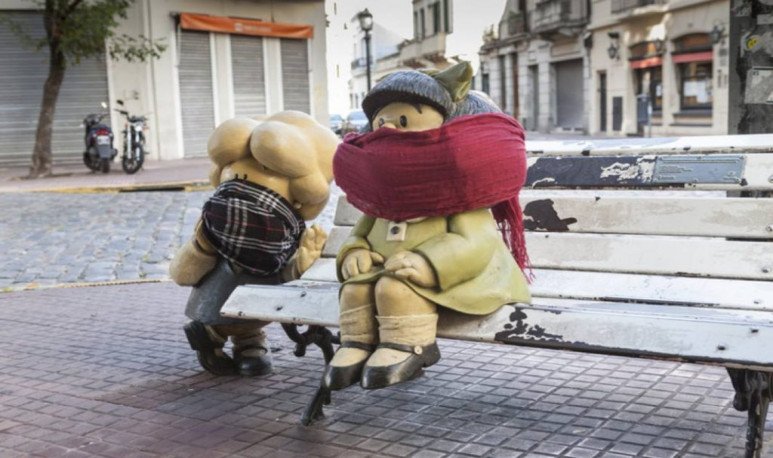 In addition to promoting the use of barbijo or “tapabocas”, the Secretariat of Transport and Public Works porteña intervened  500 waiting spaces for public transport . Posters were placed at bus  , train and subway stops, with the intention of establishing the necessary measure of  social distancing between passengers, at least 1.5 metres. The platform areas, SUBE card loading points, windlass areas and accesses to the main railway terminals were also intervened. 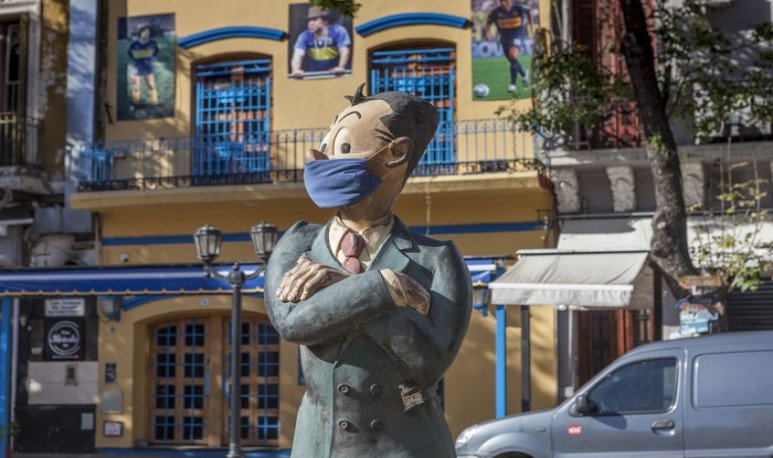 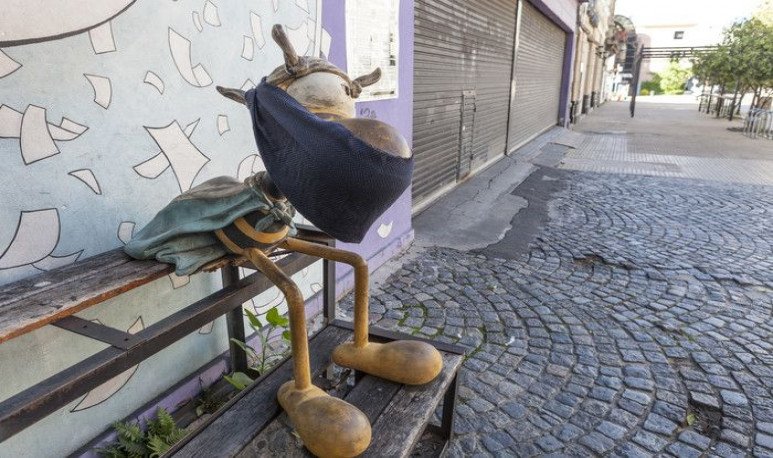 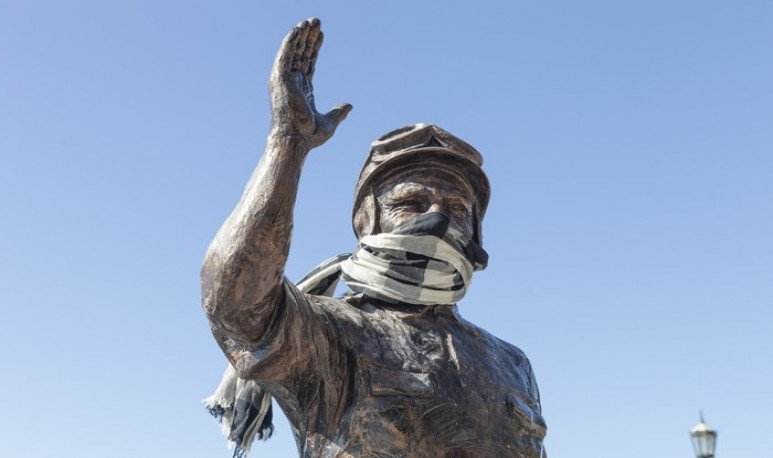 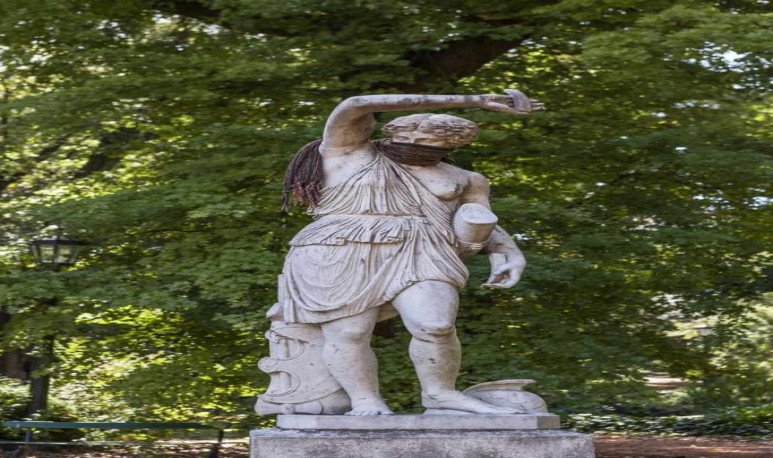 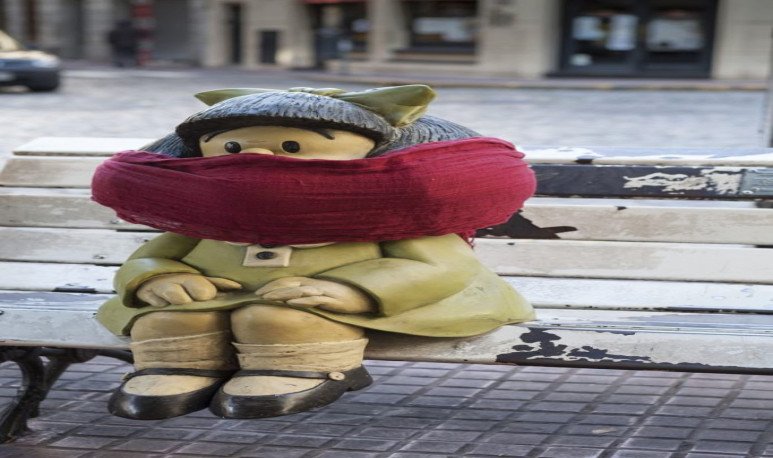