Home Argentine Politics and Economics Macri and Alberto Fernández, looking at the Cordovan vote for the PASO

Their candidates' campaigns in Córdoba will close this week with the aim of capturing the Cordovan vote in the next PASO. 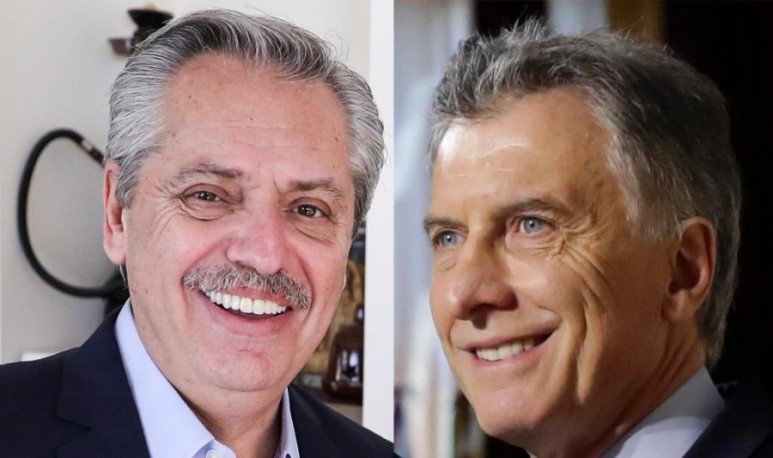 President   Mauricio Macri  , who aspires for re-election with  Together for Change , and the presidential pre-candidate for Kirchnerism,   Alberto Fernández  , with the  Frente de Todos , will close their candidates' campaigns this week in   Cordoba   with two acts in the provincial capital with the aim of capturing the Cordovan vote in the next primary, open, simultaneous and mandatory ( PASO  ).

Cordoba  , the country's second largest electoral district behind the province of Buenos Aires , brings together 2,946,060 voters, 8.7% of the total.

Macri ,  who has as its running mate Peronist Senator Miguel Pichetto  , will arrive next Wednesday in Córdoba  to complete the closure of the local campaign, with a message aimed at consolidating the accession that led him to the Presidency of the Nation in the ballotage of 2015, government sources said.

Fernández , Chief of Staff of the governments of   Néstor Kirchner  and  Cristina Fernández de Kirchner,   will also close her campaign in  Córdoba  , but one day after  Macri  , with the aim of raising the percentage of voters in a province whose authorities reported “discrimination” by  Kirchnerist governments.

By tomorrow, Tuesday,  Pichetto is scheduled to  arrive in  Córdoba  to perform proselytizing events and inaugurate a local Republican Peronism.

In these elections   Cordoba  renews 9 deputies national and, at next Sunday's  PASOS  , local voters will find themselves in the dark room with 17 ballots from 13 political sectors, of which only two compete in internal.

That list will compete in internal with two other ballots: 'We are consensus and renewal' that leads as the first pre-candidate for  Javier Fabre , followed by  Paola Campitelli and  Sebastían Laborde , while the 'White and Roja' list promotes  Miguel Nicolás ,  Carla Carta and Luis Brouwer de Koning .

The provincial government, which responds to Peronist Governor  Juan Schiaretti , could not achieve the armed of a presidential proposal with  Federal Alternative and left its adherents free of action to vote for the presidential formula. In this framework it carries a short list of  Hacos por Córdoba  and promotes provincial legislator  Carlos Gutierrez for national deputies;  civil servant  Claudia Martínez  and provincial legislator  Oscar González  .

Meanwhile, the  Frente de Todos , with the presidential formula  Alberto Fernández-Cristina Fernández de Kirchner, is running for the president of the Association of Small and Medium Entrepreneurs (Apyme),  Eduardo Fernández ; to the national deputy  Gabriela Esté  and to the head the Trade Union Association of Employees of Commerce (AGEC),  Pablo Chacón.