Home Argentine Politics and Economics Launched the “Operational Summer 2019" of road safety, which will feature drones and digital control

Radars, drones and digital devices that allow instant information about drivers and vehicles were incorporated by the Ministry of Transport to its operation Summer 2019. 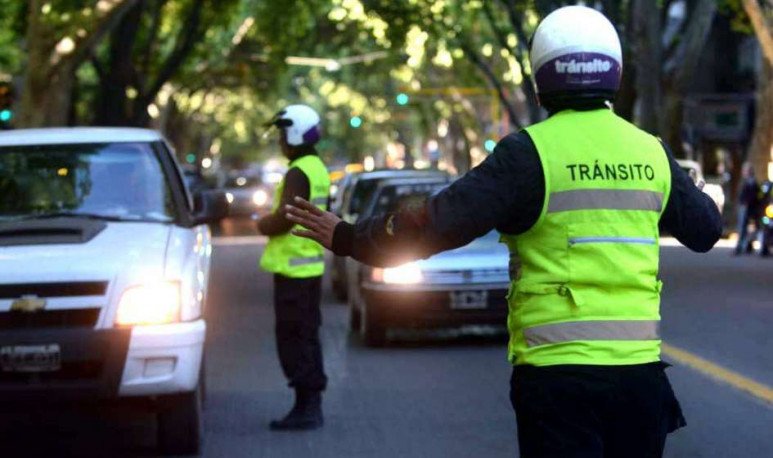 The operation, which will run until February, is carried out by the National Road Safety Agency (ANSV) and the National Transport Regulation Commission (CNRT), in conjunction with the National Gendarmerie, Prefecture, provincial road safety agencies, road police and local transit addresses.

In order to ensure safe movement for those travelling this summer season, the ANSV and the CNRT will have more than 650 monitors and some 250 mobile phones, which will be deployed at 264 tourist and strategic points in the national territory.

“ This year we are making a strong commitment to digitalization to facilitate controls, an example of this is the insurance policy that people will be able to carry on their mobile,” said Guillermo Dietrich, Minister of Transport of the Nation.

“ Another differential in this operation is that we end up with the legal vacuum for the regulation of quadricycles, a debt outstanding for decades,” he added.

“ We are going to be strengthening controls in routes, cities and terminals but awareness is also important; Road Safety is not just a task of the State, it is built among all,” he concluded, according to a statement.

In mobile operations for private vehicles, blood alcohol checks will be carried out and checked that they have the required documentation.

In addition, traffic agents will carry out preventive patrols and controls with state-of-the-art mobile radars to prevent speeding accidents.

The new technology used in the renovation of the radars is supported by the implementation of wireless links, fiber optics and adaptation of the control center and the server room, which guarantee the reception of infringements in real time and allow the operability of the equipment 24 hours 365 days a year.

For its part, the CNRT will carry out the tasks of monitoring long-distance microphones and tourism throughout the country, with the incorporation of electronic devices (PDAs).

“ With the addition of the PDA system, the controls will be 100% digital, which will reduce the inspection time from 20 to 8 minutes,” the agency said in a statement.

As in the rest of the year, drivers are given a blood alcohol test, and their professional leave and compulsory rest are checked.

As for quadricycles, this summer the new traffic regulations will begin to be implemented to control the use of these vehicles, which will have to respect the safe traffic areas identified and marked by each municipality.

In Pinamar, Partido de la Costa, Villa Gesell, Miramar, Necochea and Monte Hermoso there will be drones, control agents and mobile phones that will control their proper circulation.