But what conclusion can we draw after almost two and a half years of government? 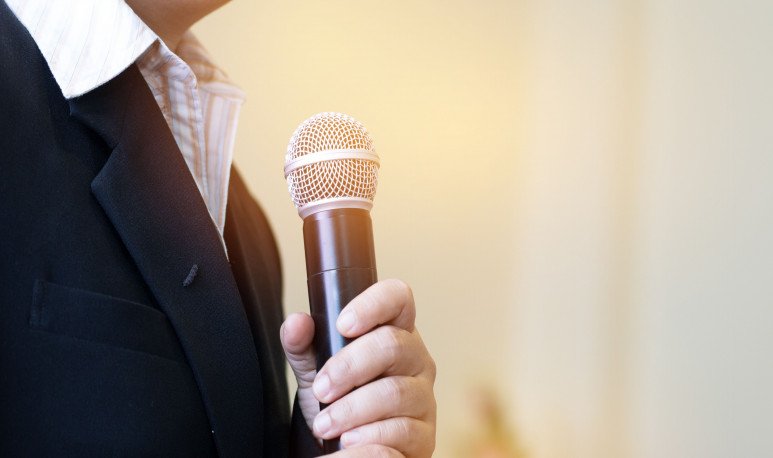 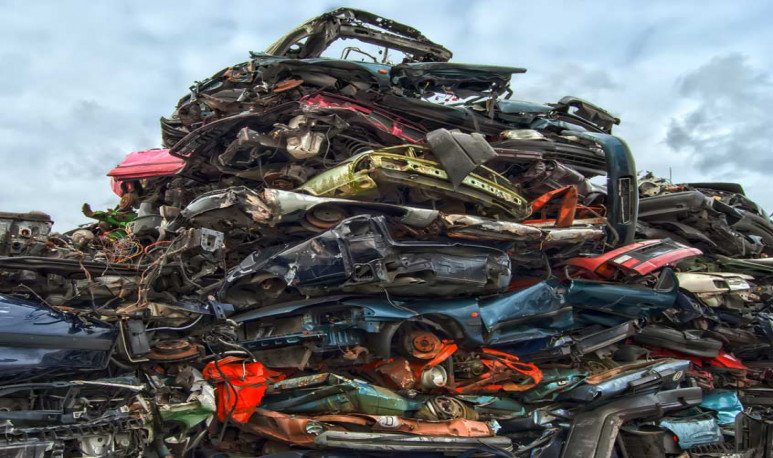 The latest adjustments to utility tariffs, high inflation since December 2017 and delayed wage increases or with patterns below 15%, generated a dissatisfaction in society over an economy that does not yet start up. The opposition's initial intention was to show Cambiemos away from society's needs and expose its lack of politics.  But what conclusion can we draw after almost two and a half years of government?

The train of joy does not stop in Venezuela

The electoral approach in 2015 was to change so as not to continue with a model that, if deepened, would become Venezuela. Once the elections were won, it was decided  not to show the seriousness of the country's economic situation and to begin  gradually the process of change.

There was a  desire in the government  for social consciousness , to the point that it set out to pay taxes and  face adjustment with joy . While CEOs managed the public to avoid the crisis,  the lack of economic results  shattered the thesis of joy.“Ingratitude,” that seems to be the first lesson in politics .

The opposition celebrated social discontent without perceiving that during these years it was the victim of its own discourse. While you heard derogatory saying:  “They're all CEO's but they don't know anything about politics!”, the Government was making rapid progress in consolidating its objectives .  The  “ceopolitics” imposed its planning and strategy. To set objectives, manage, measure and evaluate became the pillars of the  “professionalization” and transformation of state structures. “Our scheme works,” it would seem to be the second lesson.

No bridge for economic conversion

For the Government, there is no other way than to seek a path of economic growth to reduce the fiscal deficit. But after two years when  economic variables do not have a positive impact on Argentinians' pockets , updating tariffs and reducing spending is becoming more and more expensive.

Over the months (trial and error), the Government adjusted its strategy to advance the reduction of subsidies.  The desire that the technical reason (Excel Worksheet) was left behind  to be sufficient argument to endorse the increases and the timing of the policy began to be handled.

On the external front, the fundamental pillar of  “ceopolitics” , presidential diplomacy cannot prevail beyond enthusiasm and initial recognition of the change of course.  There is a resurgence in the world of “Strategy and Geopolitics” that does not favor the economic integration that our country needs. “Ultimately, people evaluate economic results, not justifications,” could be the third lesson .

Argentine society is a citizen space that has been deteriorating for decades (right or left) and that can hardly satisfy the expectations of ceopolitics. It is not enough to identify that cultural change is needed to emerge from underdevelopment and recurrent poverty.  Among those who defend “rights” and those who seek to “integrate” into the world, Argentina does not find its course. Some defend an ideology without practical possibilities and others defend practices of an ideology that is always implemented in a way that benefits a few. The path to development in our country cannot start from a desire, but from recognizing and accepting our harsh reality .