Home Argentine Politics and Economics Is the devaluation over?

In these years we devalued ourselves more than in a whole decade of Peronism. 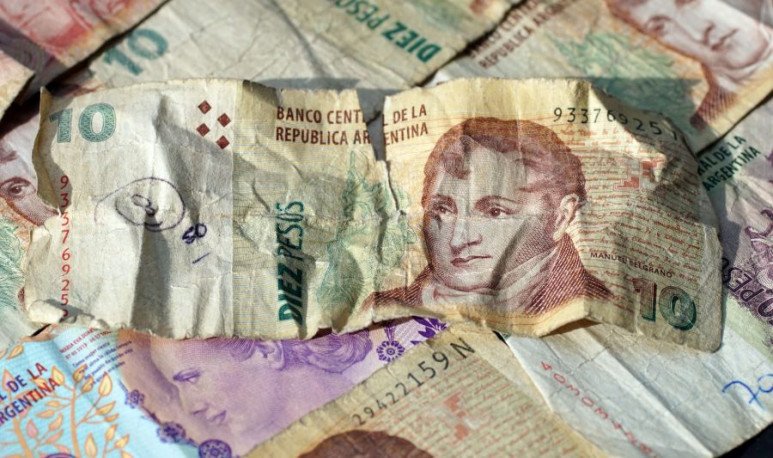 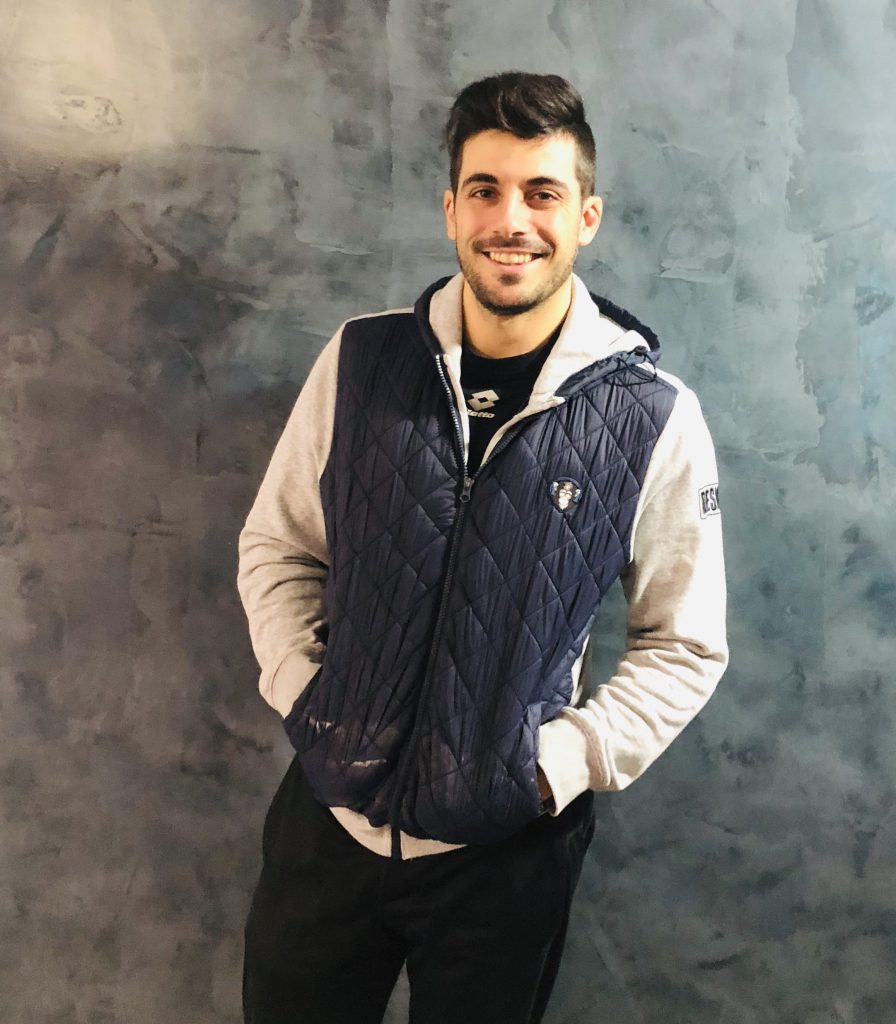 In these years we devalued ourselves more than in a whole decade of Peronism. But all of a sudden, everything seems to be so stable that it scares.

The idea, it was said, was to achieve a  competitive value  of the currency, which in Creole means that, in dollars, it costs you the same as buying a Coca Cola here or in the United States. And that was not only important because coca is rich, but because a manufacturer could cost less to settle in our country taking advantage of that exchange rate.

Since the 2008 record crop silver was not used to incentivize investments but was used to finance stocks and corruption, half of the reserves were spent in four years. The  vulture funds , which have silver but not hurry, bet that when that lie was not sustainable they could take away as little as left. Therefore, by force of borrowing (again) the reserves were taken to higher levels than last decade to scare away these speculative funds.

In parallel, the fiscal deficit was adjusted (little) by eliminating subsidies to public services, to begin to attack the inflation assumed was carried by monetary issuance (printing banknotes so we can pay our bills).

Now people share their pesos between paying services and filling the fridge, the vultures investors left and left a few who already with a “cheap” dollar bet on the interest rate in pesos for their fixed terms, and there will be a few who — in short — will be encouraged to set up some business that yields in dollars (hopefully). What was achieved is that you do not give up buying and selling dollars, but now to earn you have to invest.

While 2018 seems to have been the debacle and the IMF is the big monster that pushed us into the vacuum, inflation against the dollar grew in the same proportion as in the stocks time. So, you could say that the only thing that had been achieved was to pause the economy to make us think we were doing well because it was cheap to go to Miami, when what was done was to sustain that by spending what we had generated with a good harvest. That's how important is that economic activity in Argentina.

With that combination it was to be assumed that in the face of 2019 (coincidentally the election year) there was going to be exchange rate stability. The good thing would be if it does not fall back and accompany unstoppable inflation. Because it has already been proved that the economy does not wait for politics, although the latter can put a brake on it.

Capable it was best to have let the previous model follow and empirically demonstrate where we were going. But for that better we see a documentary from Venezuela and imagine it with celestial and white flags.