Home Argentine Politics and Economics The inflation expected by Argentines in the next 12 months is 40%, according to a survey 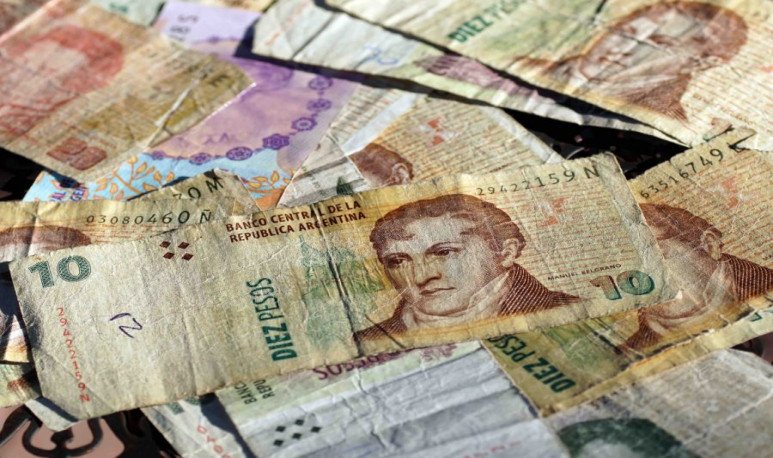 The expected  inflation  by the population for the next 12 months is 40% in April, according to a survey conducted by the Centro de Investigación en Financias (CIF) of the Business School of the Torcuato Di Tella University.

Cruces remarked “according to the median, inflation expectations remain in all three regions. According to the average, inflation expectations rise in the Federal Capital while they fall in Greater Buenos Aires and the Interior of the Country.”
“ Inflation expectations remain for both high-income and low-income populations. On average, expectations rise for both sectors,” says the work.
The UTDT clarified that “the index is obtained from the results of a monthly survey covering around 1,200 cases nationwide, conducted by Poliarquía, where the following question is asked: “Comparing the prices now with those from one year forward, about what percentage do you expect prices to rise on average in the next twelve months?”