Home Argentine Politics and Economics How to buy the cheapest plane ticket?

Suppose you have the misfortune of falling in love and, to impress your girl, you fall into the trap of talking about travel. 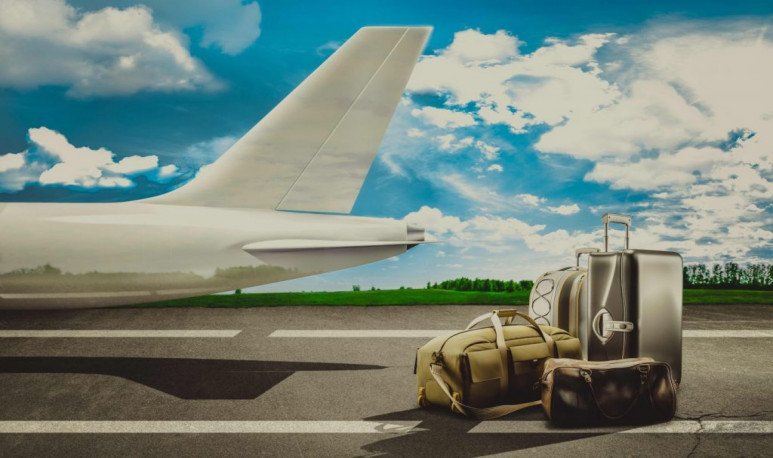 Suppose you have the misfortune of falling in love and, to impress your girl, you fall into the trap of talking about travel. One thing leads to another, one loses control and says, “Yes, let's travel.” How do we get that dead man up? It is best to suspend the trip, put blotting paper on the feet and on the day of departure have a fever of 50°. But if you can't get out, you have to use your head so that the damage is as controlled as possible.

The plane can be taken out up to one year in advance, and usually the longer you take it out, the cheaper you get, because the first seats sold are the cheapest. That's why maybe next to you feels someone who pulled it out in the end and paid twice as much for the same as you.

Tuesdays and Wednesdays are usually the cheapest days for return and return, because usually the greatest demand is on Fridays, Saturdays, Sundays and Mondays. < !

“Out of season” are the keywords for big savings. On the other hand, to go to Europe, the ideal is to travel from Uruguay, Chile or Brazil: it is much cheaper than leaving from Argentina. You can even spend a few days in the Iguaçu Falls and then cross to Foz do Iguaçu to leave from there to Madrid with a stopover in São Paulo. With the cost of the ticket from Buenos Aires to Iguazu and all, the trip to Europe is cheaper than departing from Ezeiza.

Christmas and New Year's Eve are high season days to buy anything. However, no one wants to travel the 24th at night because you spend Christmas Eve on the plane. Neither on the 31st at night. So look, not only are you going to get cheaper tickets, but you're going to save your dinner, which is very expensive: they'll give it free on the plane, and everyone will toast to a better world. A more than original way to spend Christmas Eve or New Year's Eve. And free.

Even in high season, some airlines usually launch promotions on Mondays, and if they don't sell everything they target, they usually lower prices on Tuesday, so try that day. On the other hand, weekends tend to increase prices, because that's when everyone makes purchases on the web. My advice: go against the hand.