For Argentines, inflation is a constant that we live with and adapt to as we can. 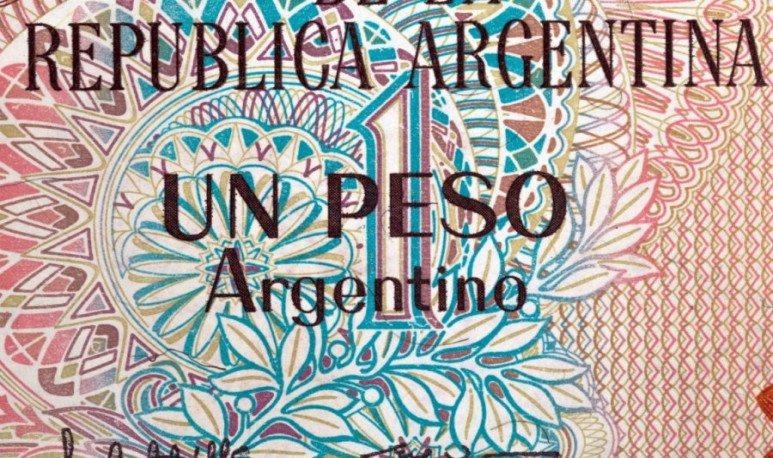 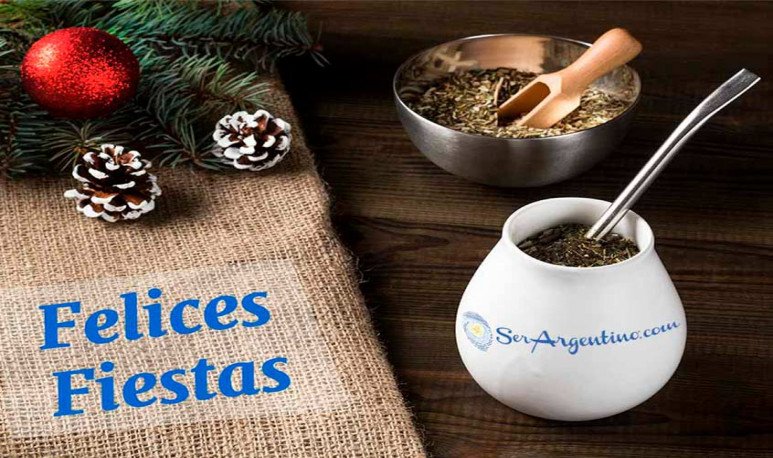 When I was 5, I was doing preschool in The Duckling, my kindergarten. Soon after the beginning of the classes, and surprisingly, the garden closed and all the students had to go out to look for another destination with the school cycle already begun. To tell you the truth, I don't remember too many things from that time, but the reason why El Ducky closed so untimely was forever recorded:  hyperinflation .

It was  1989 and I didn't understand anything (much less economics). Eventually, however, I understood that that had not been an isolated event. For Argentines,  inflation is a constant that we live with and adapt to as we can.

A report by the University of Avellaneda (UDAV) argues that   inflation   in  Argentina  is the sixth largest in the world and the second largest in the region. Who's before us on that list? Venezuela (of course), Sudan, Congo, Libya and Angola.

So, that which for us is so everyday, of all ages and of all governments, for most of the countries of our region (to compare ourselves with the closest thing to us), is not the case. But in  Argentina  we are already trained and, like the cat, we always fall on our feet.