Because Brazil went from the family stock exchange plan to order and progress, and how it affects Argentina. 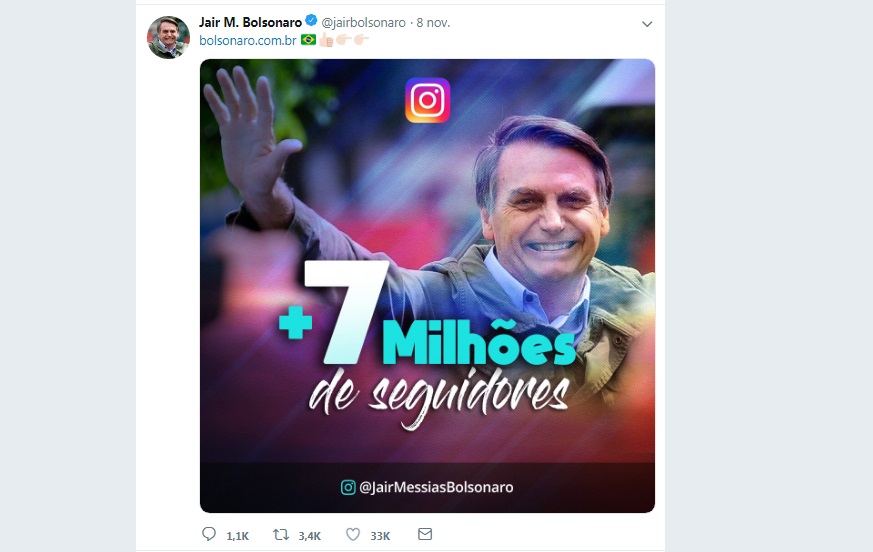