What is the threshold of “acceptable death” in the name of the security of Argentine society? 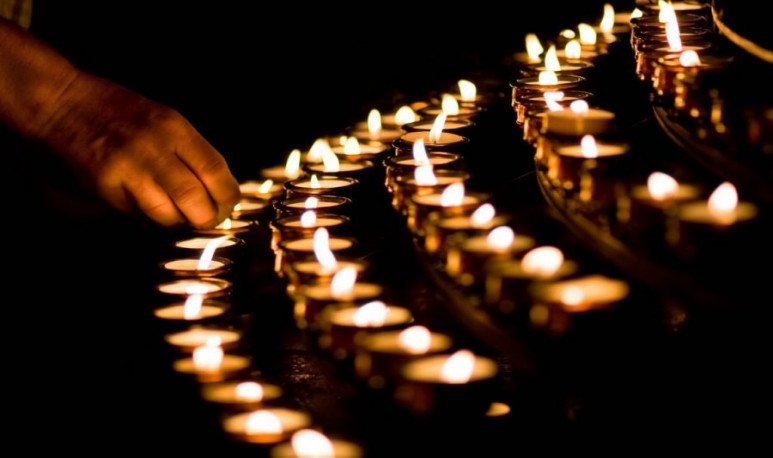 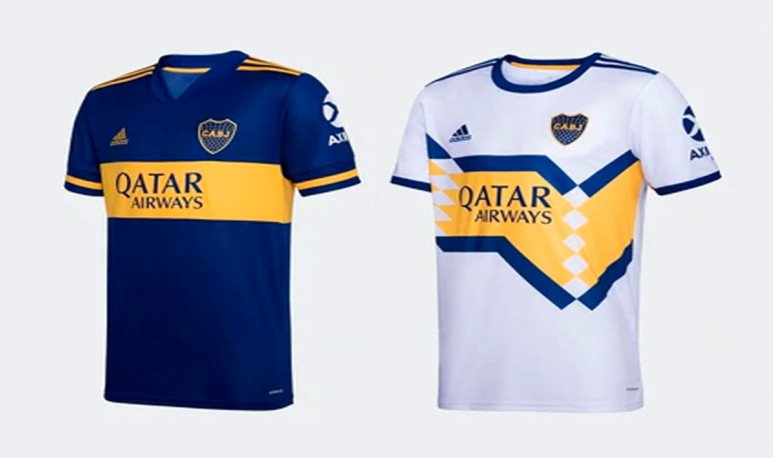 Reflections on the  Chocobar Case.

We Argentines do not like to go deeper into the debates, analyze seriously and in detail all the facts and interpret their causes and consequences. That should be resolved by those we call “Politicians”, while judging specific cases is the task of the “Judges”. However this does not happen. Not only is there no justice, but from politics we are not able to reflect on  what happens to us as a society . That is why we quickly turn to give opinions and make social judgments of all kinds.

The so-called “ Chocobar Case ” generated controversy and discussion by putting, face to face, legal reality and social reality . Some put the old debate on the death penalty on the table, while others objected to the return of the police from the trigger.

In interpreting what the Criminal Chamber holds, police officer Chocobar must be  criminally investigated because, since the offender had already stabbed a tourist 10 times (putting his life at risk of death) but that at the time of crossing with the police, he had already stopped his assault and kept his dagger to escape; the shooting is excessive because the offender did not pose a danger at that time.

Elsewhere in its ruling, the Chamber maintains that the police have an obligation to intervene, but although the law does not allow him to kill without justified cause, if he does so, we consider it an excess because he does so in the performance of his duty and not in his own interest (there is no wilful action).

Was it an easy trigger case? Would the Chocobar police have been a hero if the shots had only stopped the offender? Was the death penalty applied to the offender by denying him a fair trial, or did the offender choose not to have it in seeking to evade the law?  What is the threshold of “acceptable death” in the name of the security of Argentine society?

In any case, it remains to analyze what kind of society we build, because it is not the same to develop “public security policies” than to carry out “measures against insecurity”.

While the death penalty as a concept of use in practice is anachronistic, it is rather its  social imaginary , this idea of  ending crime , the expression of a society that cannot be fully constituted with such. If what is proposed to us as a society is to “combat” crime, it is logical to think that, in the face of growing insecurity, it would sound reasonable to deepen measures. That's how we start by setting alarms, barring windows, and we end up justifying the death of the criminals.

The lack of a “fair trial” seems to be of no importance. Firstly, society does not consider the actions of the judiciary in a positive way because it feels it as part of the problem given the lack of effective convictions. Secondly, crime is considered to have an advantage because it plays with two regulations. One (his own) gives them the right to steal and kill, the other (the law) forces the policeman only to arrest him and give him a fair trial. The idea that criminals have no code and kill you on a cell phone tends to demand the same rules of the game for everyone.  Unlike what was stated by the Criminal Chamber in its ruling, for society the offender who flees (and escapes) represents a latent danger, a threat to the future.

That is why in cases such as Chocobar where the offender makes a disproportionate use of force by stabbing an unarmed tourist by a camera, then tries to flee, does not agree to surrender to justice, and falls down to the action of the police,  the death of the offender is perfectly acceptable to most of society.

In conclusion, the important thing about this particular case is to analyze its social roots, since, except for a very minority sector, mostly society does not ask “shoot to kill”, asks that the law adapt to the political proposal to implement measures against insecurity or that the policy adapt to the law generating public policies of security.