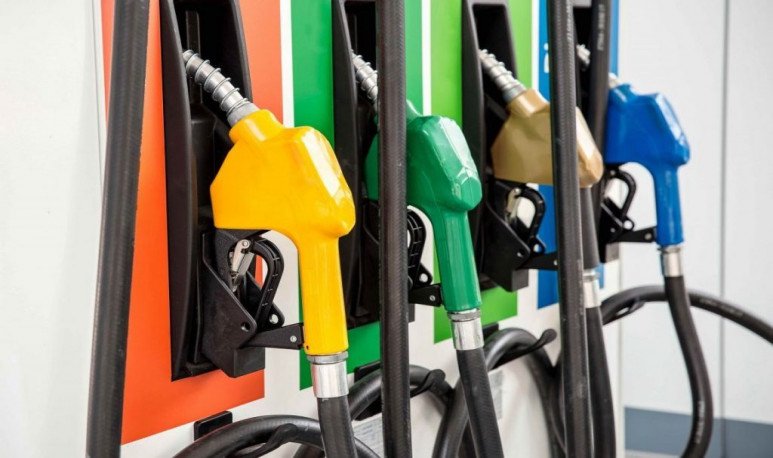 The network has vending hubs in the provinces of Buenos Aires, Santa Fe, Entre Ríos, Corrientes, Misiones, Chaco, Córdoba, Catamarca, Santiago del Estero, Tucumán, Mendoza and San Juan, from which Dapsa expects to reach 6% of the fuel market by 2023.

Dapsa is a company focused on the marketing and distribution of fuels, logistics and industrial services, which acquired 135 service stations from the former Oil Combustibles network, while Gulf last week announced a similar operation for 127 other stations.

Dapsa's Commercial and Institutional Relations Director Hugo David told Telam that after the purchase of the remaining 50% Dapsa by Sociedad Comercial del Plata, the oil company takes “an important step towards the development of its own network of gas stations with an investment plan of 60 million dollars for the next five years.”

“The investment will be aimed at developing the new image of the network, the value of mouths, investment in technology and infrastructure development,” said David.

The manager stressed that the 135 new service stations will be added to the supply that Dapsa makes to some 208 independent stations, to which it will offer operators “guarantee of continuity of contracts and add to them the proposal of a new commercial relationship” that will involve including them under the brand Dapsa.

“To those who want to join we will embanderate like any other independent operator who wants to join this long-term project with guaranteed continuity of supplies,” through the strategic alliance reached this year with YPF for the next eight years.

Since May Dapsa contributed to the maintenance of the supply of much of this network of the former OIL Fuels, on which it will begin to develop its own with the goal of reaching a 6% share of the fuel market in five years.

With a historical market share of 2% through the network of white or independent stations, the operation announced today consolidates its share within the total market, with 4.2% and 2.5% in the automotive diesel and naphtha market, respectively.

In this way, the company enters a liquid fuel market that is becoming increasingly competitive with recent revenues from brands such as Gulf, Raizen and Trafigura.