The 2003 elections had some sense of revenge for all of us who went to vote. 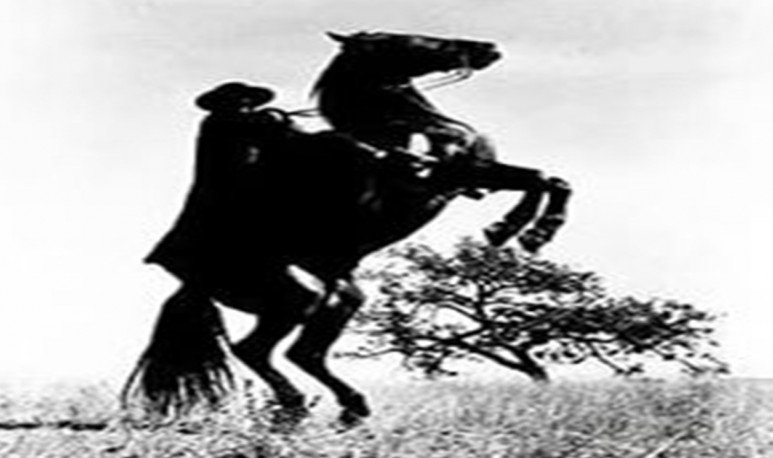 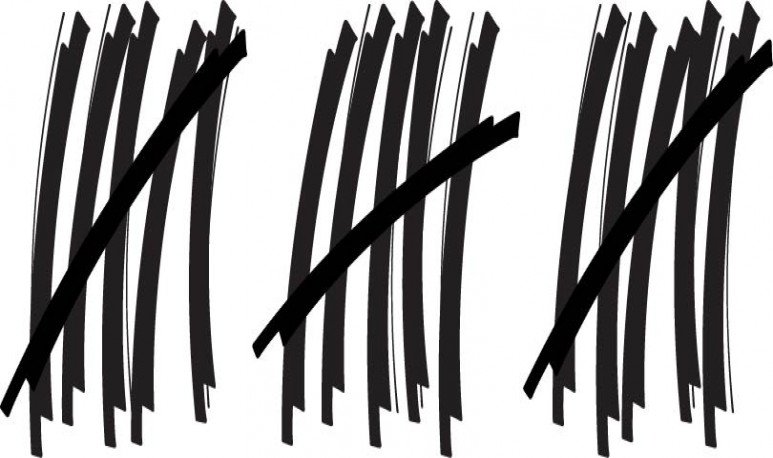 History, laws, technicalities and human beings sometimes generate unthinkable scenarios. For example, an elected  president  with  22%  of the vote. That's what happened 15 years ago in our country. A crisis with which we hit bottom, a helicopter, an interim  president  who did what he could and advanced the elections, and the first  ballotage  in our history, which was finally not. All this resulted in  Néstor Kirchner  inaugurating a new era in Argentina and beginning — without imagining — his “ decade won .”

The  2003 elections  had some sense of revenge for all of us who went to vote. A sense of hope, of starting over, of having another chance. The most important one was not to go back, not to choose the same card: any other option meant, at least, to make a clean slate.

With yesterday's diary in hand, it's inevitable to be critical. Today we know what all that ended, no matter which side of the sidewalk we are on: for some it was a blessing; for others, the worst of our nightmares. But let us remember, for a moment, that  April 27 : the desire to choose, to write a new chapter in our history, to celebrate — once again and with renewed desire — our  democracy .