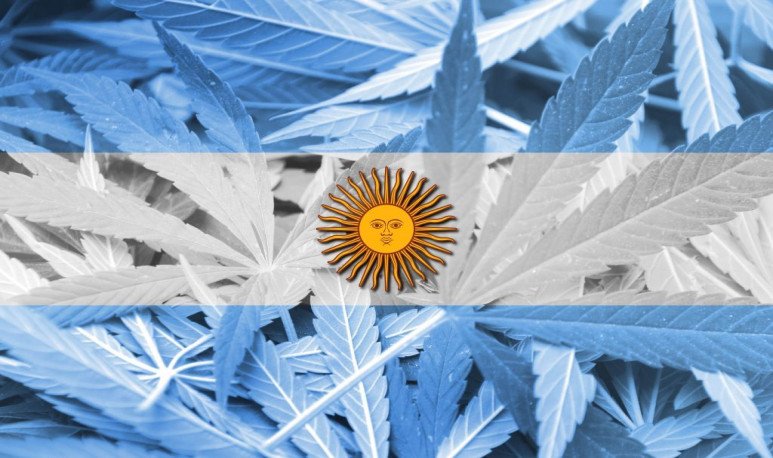 “We are very advanced and Jujuy is the first province to hit the edge with this project. We are very close to seed import permits and we already plan where it will be produced,” said Jujujuño Governor   Gerardo Morales  .

The rubric of the agreement, which was made at the property of the El Pongo farm, near Ciudad Perico, was in charge of Cannabis Avatãra S.E., Gastón Morales and Mark Bradley, CEO of the US company.

“In this way Jujuy proceeds to start the cannabis production plan with therapeutic applications”, crops that will take place on the farm, official sources reported.
The next stage will be the installation of a laboratory in Perico where Jujuy will produce and sell cannabis oil throughout the country, they added.

Green Leaf Farms will establish in Jujuy its industrial center of activities in the country and South America, and will provide its expertise in growing cannabis on a large scale, as well as providing the necessary funds for the production, manufacturing and distribution stages.

“There is no province and no public or private entity that has the level of progress we have, we have the approval of security, INTA and health,” said Gov. Morales.

It was reported that the first phase of the pilot crop plan includes seed germination, then transplantation will come into the open ground and hence the analysis and testing of the adaptation of the different varieties of cannabis plants to the province's climate.
“ Thus, finally an approved industrial scale plan will be designed, to produce medical cannabis not only for the province, but on a national and international scale, that is why it is a very big challenge,” said Cannava S.E. President Gastón Morales
And stressed that “this crop, in addition to being the first in the country, will be one hundred percent organic”.