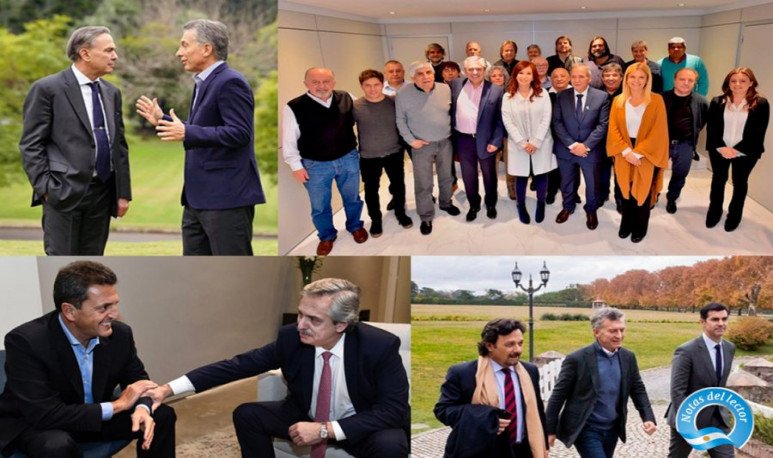 Whenever elections are held, regardless of their position, candidates must put together their political strategies to win the contest. The race for the presidency of Argentina is no stranger and is full of unexpected decisions.

The main candidates studied their strengths and weaknesses and presented their tactics. On the one hand, former president Cristina Fernández de Kirchner (CFK) surprised last May 18 when on twitter she uploaded a video informing that she had asked Alberto  Fernández  to head the formula that would integrate  “together” — with emphasis on the latter point.

CFK understood that he needed to dim his profile to seduce those who did not vote for it, those who defined their political discourses as national channels. He conceived that to win it was necessary to get a little out of the lights and appoint a president to moderate his profile.

Macri  , for his part, a president whose negative image continues to grow and doubts his power of governance, had to look for a candidate for vice who would accentuate his name and image. To give the feeling that after the changes the order will come.  He counterattacked the unexpected with another unexpected political initiative  looking for his running partner among the main opposition representatives.

Some journalists define this move as Macri's first political decision in his four years of government. The president studied the history of the country and in order not to fall on the list of  non-Peronist  presidents who do not finish his term, he sought in the party that could stop his dreams of re-election his ally to achieve it.

Both pairs recognize their differences knowingly that it would be naivety not to recognize them because journalistic archives are immediately disseminated. Therefore they highlight their similarities and point out that they seek the  “breadth” of government to deal with the situation in the country.

What is certain is, no matter what formula you win, the vice president will have to talk. Paraphrasing Nelson Castro, the figure of the Argentine vice president seems to have been destined to a relegated place but the rupture and protagonism of some reveals unsuspected plots. Sometimes they are from the same party and the most recent coalition partners have laid the basis for disruption to the acting presidents.

Many questions are still open: What strategy will win?Is Macri a parenthesis or will it be a real power building?Will Alberto Fernández govern the four years? Will Lavagna present a candidate for vice generating a third option or will it end up aligning under any of the proposals?

But the most important ones, which I hope will be able to respond in these elections, are based on the structure of the Government and the Country. These groupings and moderations will end with the  crack . They will achieve a new  democracy  in Argentina. 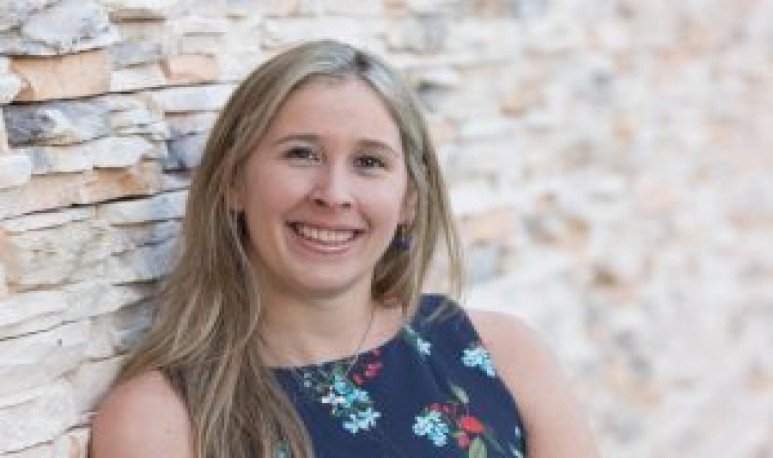