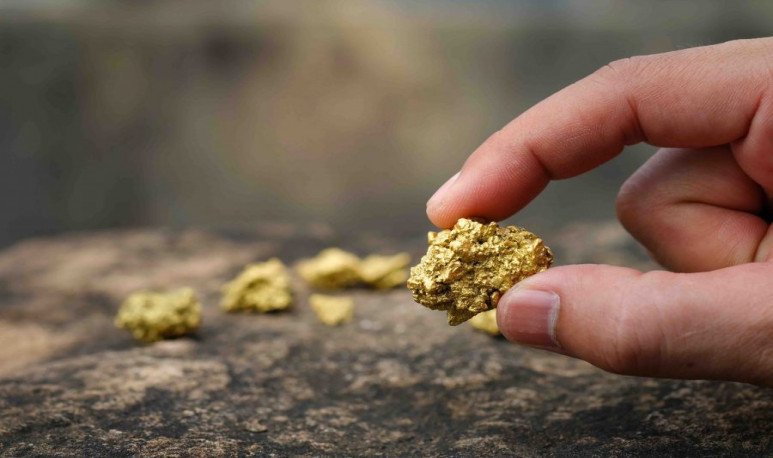 Canada's mining company  Barrick Gold Corporation , the world's largest  gold  producer and owner (alongside China's Shandong Gold Group) in Veladero province   San Juan  , plans to invest in the country more than US$30 million in the next two years, and announced that it will review the original parameters of the Argentine-Chilean  Pascua Lama project to define its future potential.

On this venture, Barrick's president and CEO  Mark Bristow  confirmed the decision to “advance investments according to their potential and development possibilities”, even on the Sanjuanino side.

In statements made in the provincial capital, Bristow recalled that Barrick has “a highly forward-looking land package, with mining rights over around 34,000 hectares in the El Indio  gold  belt”, an extension gold that extends across   Argentina ,  Chile and  Peru, which “has already produced five important discoveries and we believe that its mineral wealth still provides important advantages.”

The entrepreneur stressed that “we have a new regional exploration strategy that is being implemented by a top-level team formed by the merger between Barrick and British Randgold”, at the end of last year.

As for the  Veladero mine, located 300 kilometers northwest of the capital of  San Juan , Barrick's CEO said that “work to regain its full potential and extend its useful life is already yielding results.”

He noted that “the mine increased its production by 26,000 ounces in the second quarter of the year” and stressed that “in the last 14 years Veladero has contributed $8.9 billion to the Argentine economy through taxes, royalties, wages and payments to local suppliers.”

In addition, he added, “we created a new trust fund that could deliver $70 million in community infrastructure between 2020 and 2028, depending on production.”

The Governor of   San Juan , Sergio Uñac , held a meeting with Bristow in which he asked him to “expand the number of workers and companies of Sanjuanino origin at work  miner ”.

Uñac  told the press in that sense that “our employers and workers can generate better conditions to improve the mining business, from responsible work.”