“The government puts and pulls out judges and says that sentences have to be handed down.” 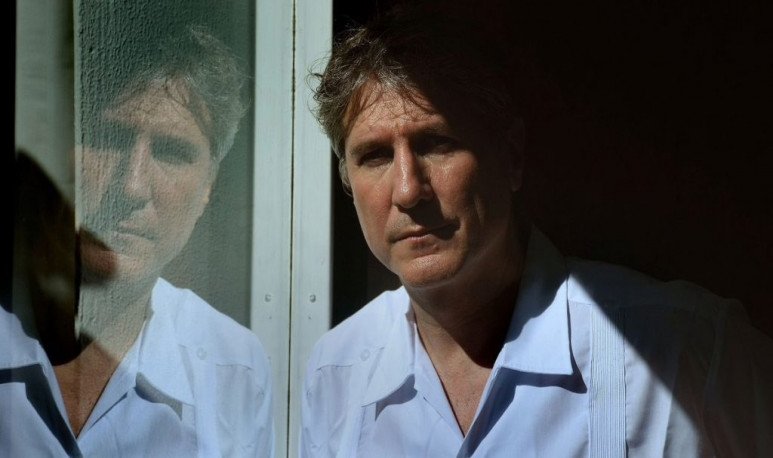 Former Vice President  Amado Boudou  said that during his tenure he may have “committed misconduct, but not crimes” and criticized the  judiciary  , considering that “the government puts and pulls out judges and says that sentences have to pass.”

Boudou , who regained probation on Thursday after the payment of bail in the case for the purchase of former Ciccone Calcográfica , held his innocence and said that he did not commit crimes, in his passage through the Anses, the Ministry of Economy or as vice president accompanying the  Cristina Fernandez de Kirchner  .

In statements to radio 10, he said: “In Argentina there is no more justice system, but a system of law administration, which is used in the sense that marks someone who is behind many judges.”
“ There has not been in the history of Argentine democracy a case of interference with the judiciary and the rupture of the division of powers as strong as in this Government, something that was obvious when the president (  Mauricio Macri  ) attempted to appoint by decree two judges of the  Supreme Court “, argued former Kirchnerist vice-president that he was sentenced to 5 years and 10 months in prison in the Ciccone case.

After spending almost four months in detention at the Federal Penitentiary Complex in Ezeiza,  Boudou  insisted that “the government removes, puts, takes out judges and says the sentences they have to give.”
“ That disturbing the investigation is a phrase that was invented for pretrial detention,” he added.

In the  Ciccone case, Boudou  was sentenced last August to five years and 10 months' imprisonment on being found “criminally responsible for the crimes of passive bribery and negotiations incompatible with the public service”.
However, when he was consulted about his eventual liability in cases of alleged corruption against him, he said he was “innocent” and argued that in his passage through public administration he may have “committed misconduct but not crimes.”