A grotesque representation of the sad reality that Argentina is experiencing. 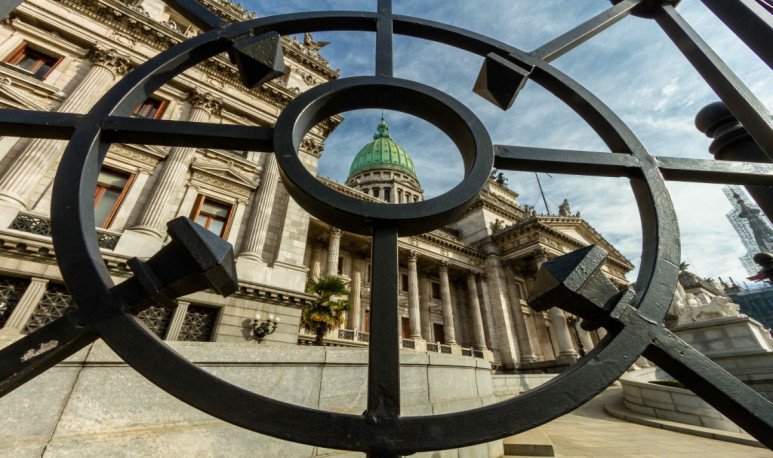 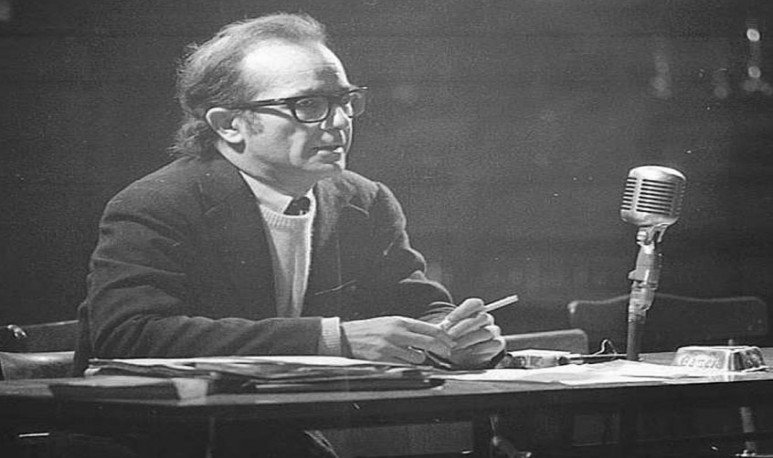 Recently, a  session of the bicameral external debt monitoring commission took place in the National Congress in which the Minister of Finance, Luis “toto” Caputo was asked and what  should be an event of institutional importance for the nation ended up being a scandal with cries, denunciations and “Little papers.”

A grotesque representation of the sad reality that Argentina is experiencing . In parallel, the Supreme Court of Justice of Brazil broadcast live the session in which the request for habeas corpus of former President Lula da Silva was analyzed.  The contrast was absolute .

The Minister's presentation was very good (for what he said and for what he did not say), but  only a few members of the committee managed to focus on the debt problem .

From the initial speech of Deputy Amadeo and the first question of Deputy Kicillof (rather a critical manifesto), it became evident that the institutionality and the functions of control went so far.  The bell of the first round had rang and the blows would soon arrive.

“ That question is answered by your brother,” Caputo threw to Kicillof on the YPF theme while making an accomplice wink for the grandstand. From all sides the minister flew  pineapples with  gloves marked “Off Shore” , but the mouthguard marked  “is legal” seemed to protect well . The Minister saw Deputy Cerruti with her guard down and applied a hook “paperwork” that was very effective and motivated everyone to enter the ring. Quick reflexes, Caputo told the Fight Judge Senator Mayans,  “Stand up because we're leaving”  and ended the show.

None of the parties thought of the institutional act they were representing, a congress calling on a minister . A government giving answers to the people's representatives. It was rather a political party defending itself from another political party.

The ultimate responsibility is always the one who governs.In that sense, we have improved greatly, since while the previous government did not consider it its duty to inform Congress of its actions and comply with the presentations, the current government seeks to recover the institutional framework.  Presentations by the Chief of Staff and the presence of ministers before deputies and senators are in the right direction . For the first time in many years, the legislature can perform its functions of controlling the executive branch.

However, small gestures are missing from both sides to regain the greatness of Argentine politics.

A great gesture would have been for Minister Caputo, instead of enjoying the moment with a suckling laugh, to take responsibility and say, “I am prepared to answer questions in the way the opposition demands it.” We avoided the embarrassment of seeing that for 15 minutes the members of the committee could not agree or vote on how the Minister had to answer his questions!

The opposition , on the other hand, should not choose to bring party fights to Congress.  Making politics rather than politicizing could be the first step towards regaining prestige before society. To be able to challenge the government and expose what they believe is damaging the country in a respectful way for the benefit of all.

It is important to understand why we come to this, but more important is to reflect on how to move forward. Are we not able to understand that removing Argentina from its present decline requires acts of greatness on the part of those who represent us?