This is the first placement of the year and is done with the new system. 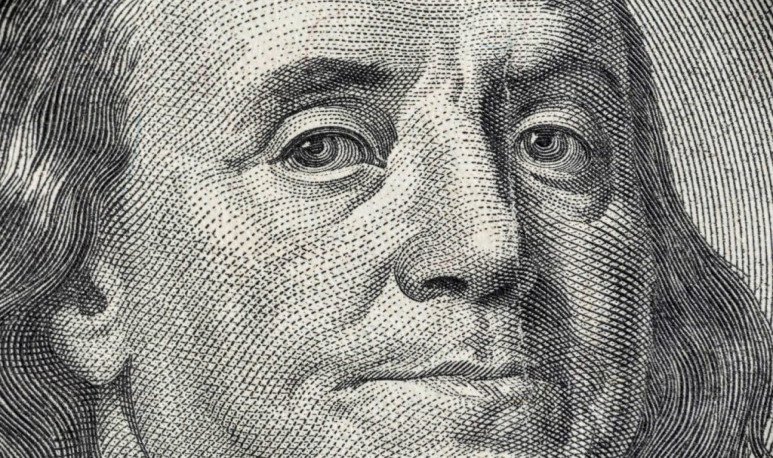 This is the first placement of the year and is done with the new system by which, bills in dollars must be purchased with that currency, and not with pesos, at the official exchange rate quoted the previous day in the wholesale market, as it was operated until December.

In order to participate in the competitive tranche, prices must be expressed for each US$ 1,000 of original nominal value with two decimal places.
The maximum price for Treasury bills in US dollars will be US$972.54 for every US$1,000 face value, which is equivalent to an annual nominal rate of 4.75%.

The tax on export of services begins to apply

IMF forecasts signs of growth for Argentina in 2020