In the first eleven months of 2018, they recorded gains higher than in the same period last year. 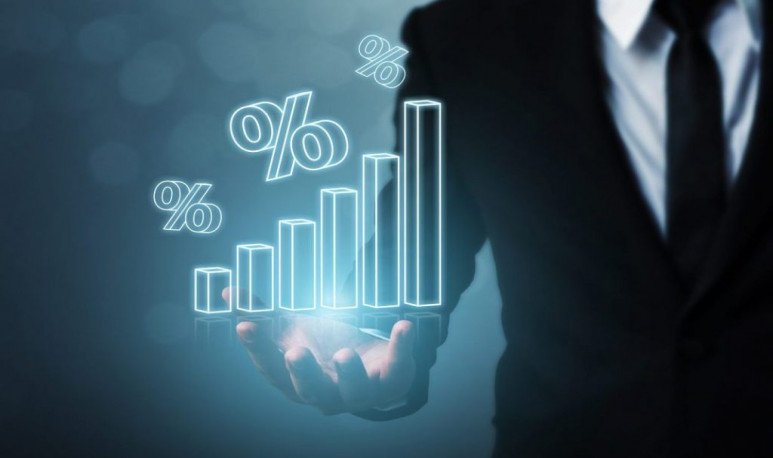 In its latest Banks Report, the monetary authority stated that sector entities accumulated nominal profits in January-November of around 3.8% of the assets and 34,1% of the assets.

These ratios “were higher than in the same period last year (0.8 percentage points for assets and 8.3 points for capital),” said BCRA.

The January-November improvement was achieved despite the fact that in the last month the bank's profit was lower than that obtained during October.

For private banks in particular, the BCRA specified, in the eleven-month accumulated ROA (profit on assets) was 4.1%, while the ROE (on equity) amounted to 33.9%, 0.9 and 7.7 points higher than in the same period in 2017, respectively.

Among the reasons for the rebound in business profitability, the report notes that “throughout the year the financial margin of the whole of banks reached 10.5% of the asset, 0.3 points above the record evidenced in the same period last year”, especially due to higher interest income.

Service earnings between January and November were in turn 2.2% of the asset, 0.7 points less than a year ago, but were largely offset by the evolution of other components of the financial margin.

In this regard, the results of holding public securities, revenue from transactions adjusted by CER and CVS (baseline stabilization and wage change ratios), and the positive balance of differences in contributions.

Lastly, the BCRA report highlights the low expenditure on administration of the financial system, which accumulated 6.3% of assets in January-November, “0.9 points less than what was observed for the first eleven months of 2017”.