Pluspetrol is the third largest oil company in the country. 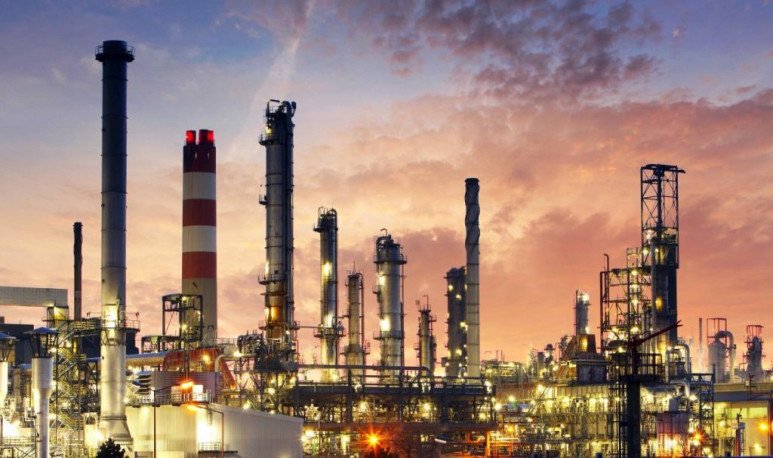 Pluspetrol is the third oil company in the country and to enter the mining business, it created in mid-2017 the firm Litica Resources, with which it became the operator of the joint venture with a 60% stake in the Salar de Arizaro area in Salta, of which LSC owned the remaining 40%.

All LSC operations, totaling approximately 300,000 hectares, are located in the “Lithium Triangle”, an area at the intersection of Argentina, Bolivia and Chile where the most abundant lithium brine deposits in the world are located.

The Canadian company, which took off its shares in the country following a strategic review process, had almost 10 years of experience in the region with special development of the Pozuelos (100% stake) and Pastos Grandes (100%) projects in the province of Salta.
The Canadian firm also owned the development of the Salinas Grandes projects (51%) between the provinces of Salta and Jujuy; Río Grande (100%) also in Salta; and Jama (68%), in Jujuy.

From the market, it was explained that LSC Lithium assets were at different stages of development, with the prospect of moving to large-scale lithium carbonate production over the next three to four years.

LSC informed the Canadian market that the strategic review process, in effect since August 2017, was accelerated with the launch of the updated resource estimate in its Pozuelos project in November 2018, and its strong preliminary economic assessment in its Pozuelos-Pastos project Great, in December 2018.

The transaction was the result of the strategic review process previously announced by BMO Capital Markets as the leading banker and Hong Kong's Haitong Securities, which focused on Asia.

The selling company acknowledged that, since February 2018, capital markets have been difficult for junior lithium explorers in Argentina and elsewhere, resulting in a correction in overall market valuations.

Despite this market correction, and due to its progress in advancing top-tier assets, it managed an opportunity for shareholders to conduct a liquidity event with normal market premiums.