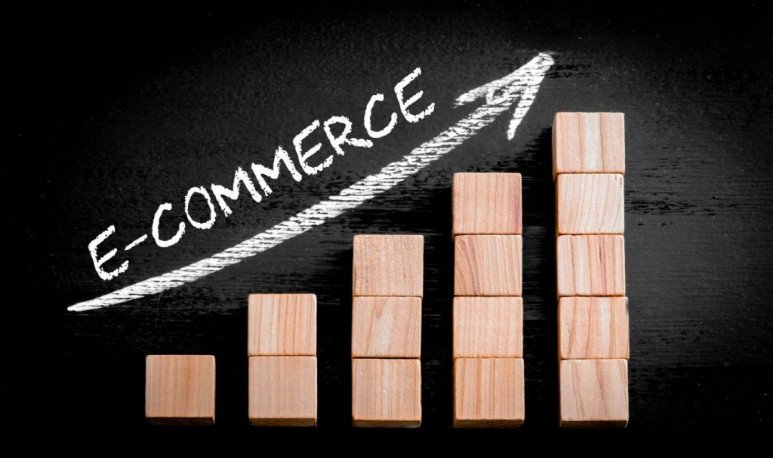 “ Of course, if we made the calculation in average dollars for the difference between the two years growth is 37.4%, “he added.

According to their data, the percentage of online buyers rose from 67.6% of internet users to 78.2% last year.

In this sense the payment platform Ingenico ePayments reminded Télam that in CyberMonday 2018, there was a “drop in the number of installments chosen by users”.

He said that in the field travel “almost half of purchases (49.3%) were in 1 payment and 27% were in six installments” also found that “there were practically no operations of 12 and 24 payments”.

While among the sales of electronics and household appliances chains, 36.5% of purchases were made in 3 installments while 33.4% were made in 1 payment.”

For Prince “some of the main items of online trading, after the devaluation of the dollar, the most affected in its sales (in the physical and online world)”.

“ Passages and Tourism abroad and all the products of the gray and brown lines (electronics, telephony, audio and video) fell in their sales in both worlds (referring to e-commerce as in the traditional with physical payments), after having risen by the new parity,” he added.