The obligation applies to all transactions starting at $100. 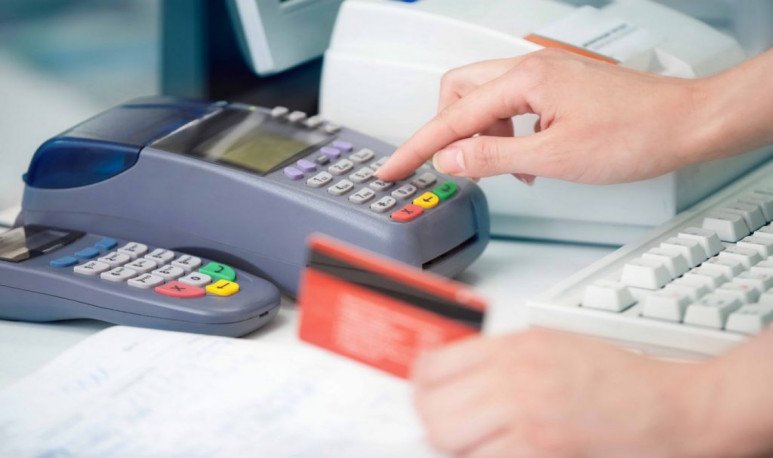 In a statement, it was specified that this control work focuses on areas such as gastronomy, hotels, leisure, tourism and retail trade, since, according to ARBA surveys, 40% of this universe of taxpayers does not offer consumers the possibility to pay their purchases by card, in violation of existing rules.

Gastón Fossati, director of the Revenue Agency, explained that “depending on what is determined by the 2019 Tax Law, establishments that do not have devices that allow customers to pay electronically may be punished with fines or closures, which will be decided through the justice system”.

In addition, he emphasized that “these controls contribute to strengthening the formal economy, reducing evasion and caring for consumers, ensuring that they have the possibility of choosing the means of payment of their convenience”.

According to the legislation in force in the country, taxpayers who sell or provide services to final consumers, in a regular way, must accept debit cards or equivalent means as a form of payment. To do this, they have to have electronic point-of-sale terminals (POS, MPOS, PIN PAD, other methods or devices).

The obligation applies to all transactions starting at $100.
The controls, which ARBA agents carry out in conjunction with their AFIP peers, will run until mid-February and will cover different cities in the province of Buenos Aires, especially the Atlantic coast and other tourist spots.

“The main focus of the actions is on the summer spots, given that they receive many visitors in these months and there is an increase in consumption,” said Fossati.

In this regard, he stated that “controls are very important because they favor the acceptance of cards, guaranteeing greater comfort and safety to all families who are on vacation. At the same time, electronic payments leave records of sales and, therefore, bring greater tax equity.”