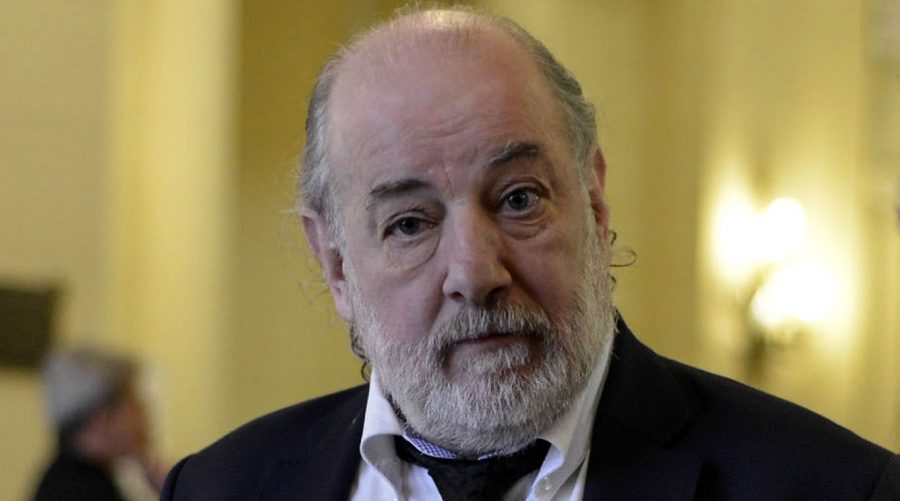 Federal judge Claudio Bonadio today tried 92 mayors and former mayors as necessary participants in an alleged fraud against the public administration through an urban waste management program (PGRISU).
This is a case for which former Kirchnerist Cabinet Chiefs Aníbal Fernández, Jorge Capitanich and Juan Manuel Abal Medina were already prosecuted, given that they were the political responsible for managing the program.
The prosecutions were directed to mayor and former mayor of cities located in the provinces of Chaco, Santa Cruz, Chubut, Santa Fe, Tucumán, Río Black, Santiago del Estero, Entre Ríos, Córdoba, Corrientes, Misiones, La Pampa and Buenos Aires.
According to Judge Bonadio, among all the defendants committed a fraud against the public administration between 2013 and 2015 that would have exceeded 600 million pesos.
“ They required sums of money to carry out various projects, without having, in the end, been completed,” Bonadio said in the 347 page ruling.
Among the 92 defendants are the mayor of San Antonio de Areco, Francisco “Paco” Durañona, the former mayor of Campo Largo and current deputy governor of Chaco, Daniel Capitanich, and the former mayor of Quilmes, Francisco “Barba” Gutierrez.
“ Each quartermaster with his actions actively contributed to the realization of an injury to the treasury of the State, amounting to approximately six hundred and four million five hundred twenty-nine thousand six hundred seventy pesos,” said the judge.
“ Each of the mayor involved, at the time of exercising his discharge, could not justify the failure to comply with the steps of the PGIRSU to which they had been forced,” he said.
The judge added that they were also unable to “explain why instead of fulfilling the tasks for which they requested placement in the programme, they resulted in other tasks or issues”.
This is a dossier initiated in 2016 based on a series of irregularities observed by the Ministry of Environment and Sustainable Development in the waste treatment programs -between 2013 and 2015- of the former Secretary of Environment and Sustainable Development, dependent on the Chief of Cabinet.
In this case, the Federal Chamber has already analyzed the actions of the former heads of Cabinet indicted and held that “those in control of the PMGIRSU incurred a discretionary distribution of the funds they had in their custody, under the protection of an administrative structure where the disorganization was functional for these purposes”. A
total of 10 former national officials are prosecuted for the implementation of the program aimed at achieving an improvement in the sustainable management of urban solid waste through the financing of municipal projects throughout the country.
The funds from the national state were transferred to the municipalities that requested it by means of a project to be submitted by the mayor, after signing the agreement.

What is the country risk?