“Che, Valen's cousin, are you walking with us to Luján?” 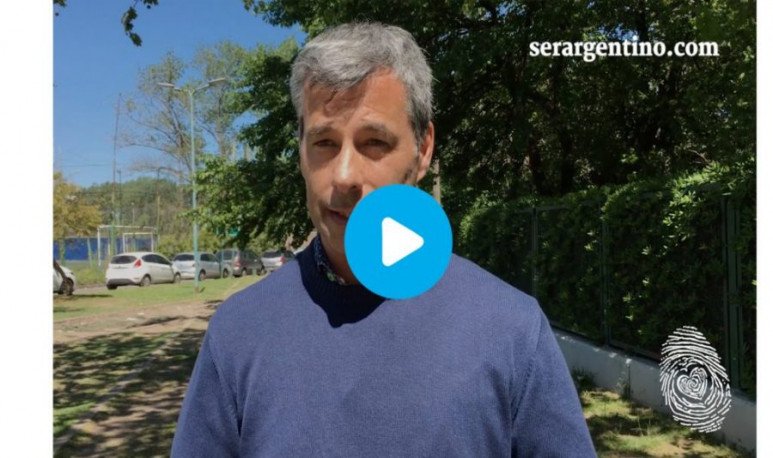