Home Argentine News of the Day Wolkowyski basked the 47 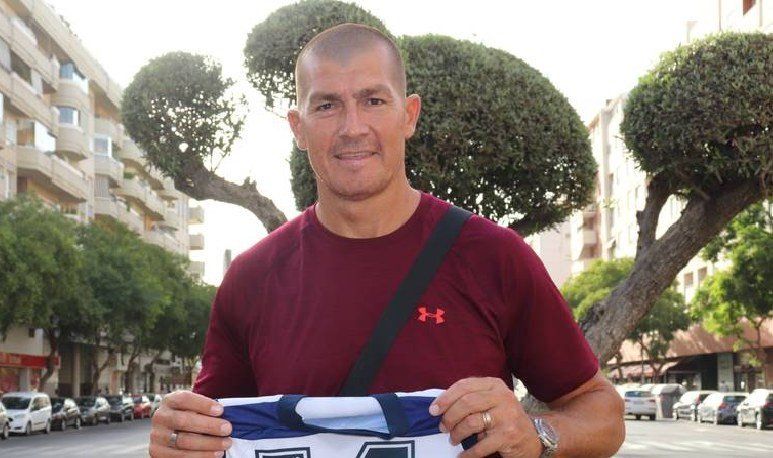 Rubén Oscar Wolkowyski was born on September 30, 1973 in Castelli, Chaco province. He is a former Argentine basketball player, the first to be signed by an NBA team. He was part of the team that was crowned champion of the 2004 Olympic Games. He was a member of the Golden Generation of basketball. He lives in Spain with his family (wife and children) and was news in the last time for catching Covid. He's already recovered today.