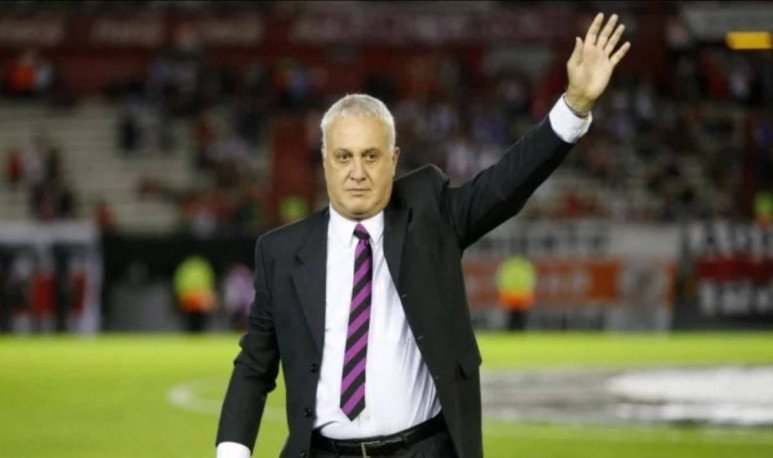 Norberto Osvaldo Alonso, or also known as “Beto” Alonso is an Argentine retired footballer who stood out in clubs such as River Plate, Olympique de Marseille and Velez Sarsfield, and is considered one of the most important and talented players that gave Argentine football.