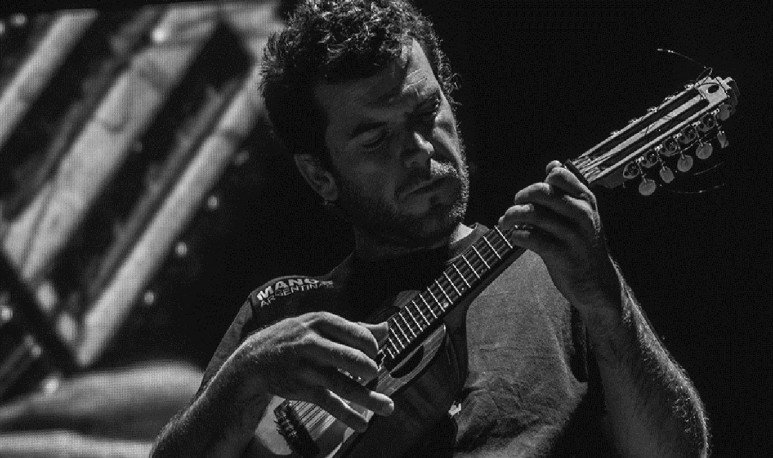 Pachi Herrera is an Argentine charanguist, singer and composer of folk music. It is part of a litter of ascending figures from the independent Argentine folk scene that is gaining space in the main stages of Argentine folk music. He is the author along with the Rioja musician Ramiro González of the well-known song Pachamama, carnavalito that is sung in guitarreadas and stoves and which was recorded by several groups of the new Argentine folk litter, including Ramiro González himself, Bruno Arias, Duo Coplanacu, Chechelos, Juan Iñaki with Raly Barrionuevo and the Jujujuño group Inti Huayra of which Pachi was part of for 15 years. Recognized for his virtuosity as a charanguista, he has been summoned by renowned artists from different musical genres to participate in his albums as a guest musician.