A day like today but from 1962 Fernando Javier Luis Hortal was born, better known as “Bahiano” 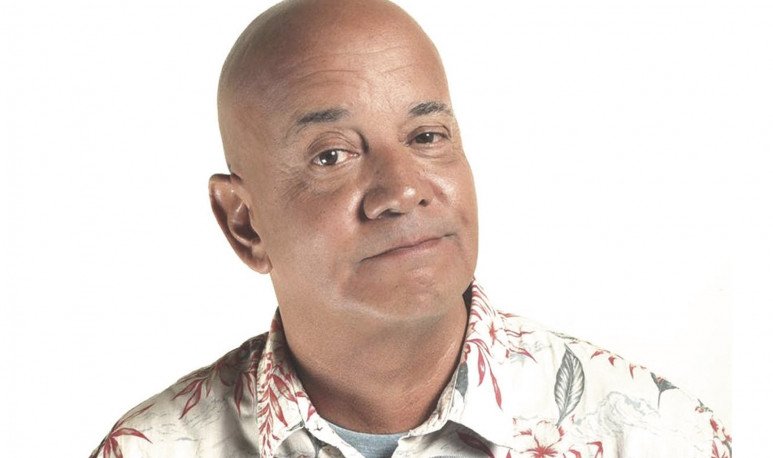 Fernando Javier Luis Hortal, better known as “Bahiano”, is an Argentine singer, songwriter and radio and television conductor known for being the leader, singer, lyricist and composer of the reggae and rock band Los Pericos (precursor of the local reggae movement) active since 1986. Since 2004, after his departure from the band, he has developed a career as a soloist, and has also served as a radio and television conductor.