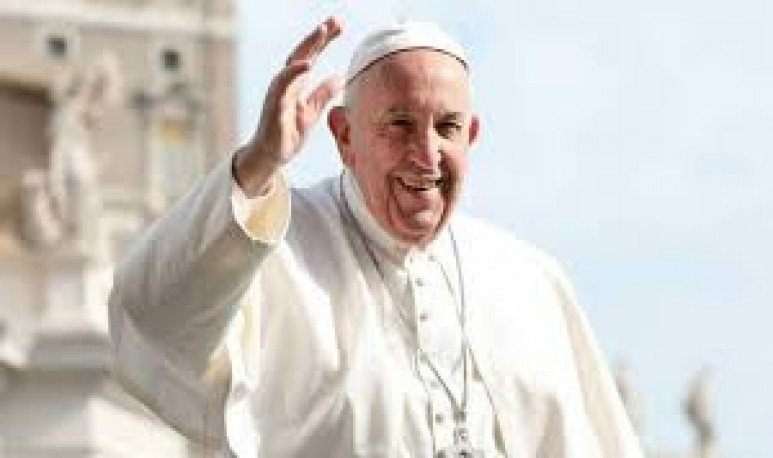 Francis (in Latin, Franciscus PP.), secular name Jorge Mario Bergoglio, is 266.th and present Pope of the Catholic Church. As such, he is the head of state and eighth sovereign of Vatican City. Following Benedict XVI's resignation from the pontificate, he was elected on March 13, 2013 in the fifth ballot held on the second day of the conclave.

Jorge Mario Bergoglio was born into a Catholic family on December 17, 1936, in the Buenos Aires district of Flores, being the eldest of the five children of the marriage formed by Mario José Bergoglio (1908-1959) (accountant, employed on the railroad), born in Portacomaro, province of Asti, who had to emigrate from Italy due to the advancement of fascism; and Regina Maria Sivori (1911-1981), housewife, born in Buenos Aires, also daughter of immigrants from Piedmont and Genoa. Maria Elena Bergoglio is the only one of her brothers still alive.