A day like today but in 1981 Javier Saviola was born, former Argentine footballer 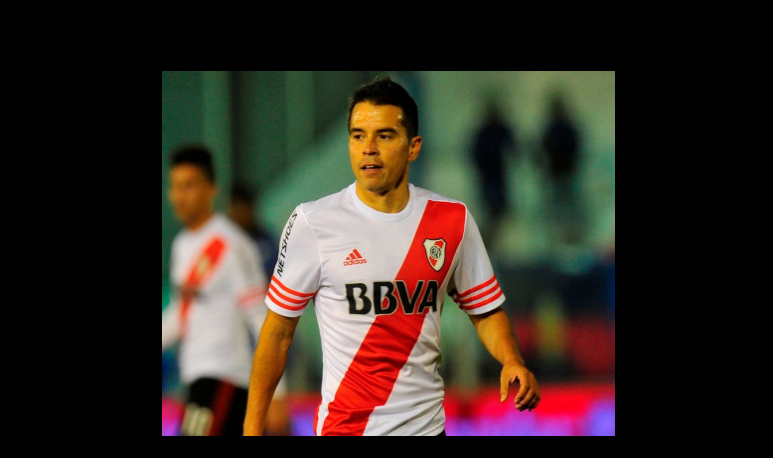 He began his sports career in the lower divisions of Club Atletico Excursionistas where he quickly went to Club Atlético River Plate in which he professionally debuted in 1998 with 16 years and turning a goal, against Gimnasia de Jujuy5, becoming one of the great promises generated by the aforementioned club. His qualities led him to be summoned on several occasions to join the Argentina football team, both in its U-20 category, as in the Major Selected.

As a representative of his country, he was able to become a champion in the U-20 World Cup team organized in Argentina in 2001 (being in turn, the top gunner of the tournament) and joined the squad that would achieve the epic of obtaining the gold medal at the Olympic Games 2004 in Athens, giving his country the opportunity to win an Olympic gold, after 52 years of waiting. He also participated in the Copa América 2004 organized in Peru, the 2005 FIFA Confederations Cup and the 2006 Football World Cup, the latter two organized in Germany, reaching the second championship in the Copa América and the Confederations.