A day like today but in 1948 Osvaldo Santoro was born, an Argentine actor and writer. 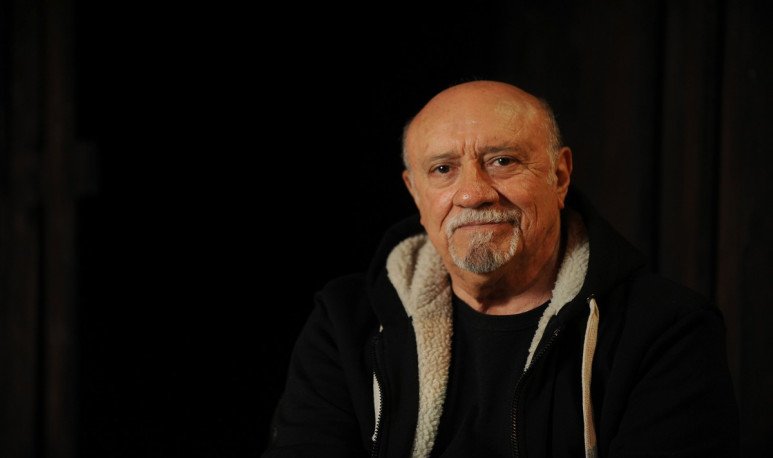 He won the “Martín Fierro” award for best supporting actor on Argentina television in 1995, the “Carlos Carella” award from the Argentine Association of Actors for Best Film Actor at the Mar del Plata Festival in 2005 for the film Cautiva , and the & ldquo; Pablo Podestá” from the Honourable Senate of the Nation to the trajectory awarded by the Argentine Association of Actors. He is the author of several works, including the novel Cementerio de Caracoles , the script Ya pronto una sombra seras for the series Poliladron , the film script by Poliladron and the film script of Cementerio de Caracoles . He is also the author of the tales Primavera en Mataderos, Un  voyaje desplijo , The Agony , Kneeling , and co-author of the theatrical play Little Ghosts .