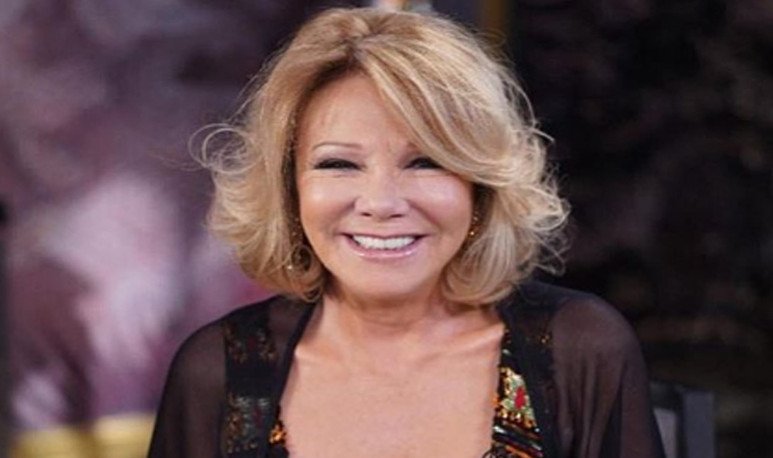 Soledad began as a teenage actress, in the sixties, at the age of 12. He rose to fame as a revelation in the tele-theatre El amor has a woman's face of Nené Cascallar. In film he participated in 1967 with La Cigarra estay que arde , his first film, followed by A boy like me, with Palito Ortega, and in Gitano, with Sandro.