A day like today in 1970 was born Andy Kusnetzoff, Argentine television conductor. 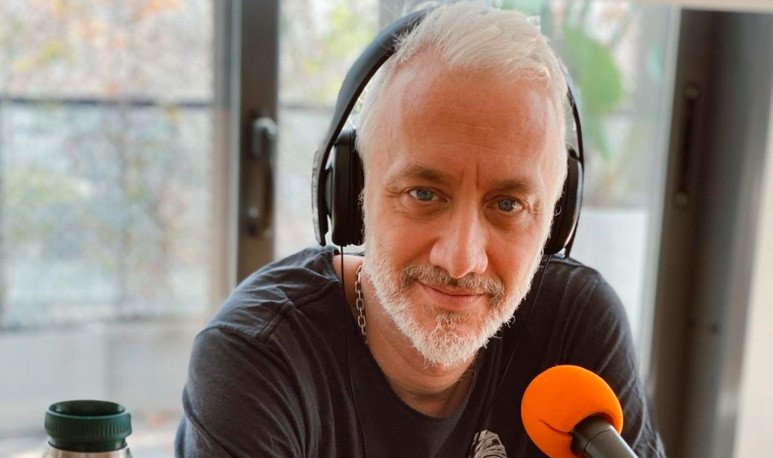 A day like today in 1970 was born Andy Kusnetzoff , Argentine television conductor. He currently conducts PH: Podemos Tallar, in Telefe, which leads the audience ranking of Saturday nights. He began as a noter in Caiga Quien Caiga, Mario Pergolini's program, where he became popular for asking the interviewees for a kiss. Following years he conducted numerous cycles of success. He is also a radio producer and performs some special performances on television films of fiction. Andy  was born on November 17, 1970 in Buenos Aires. Today is 50 years old.