Home Argentine News of the Day Víctor Galíndez, a legend of Argentine boxing 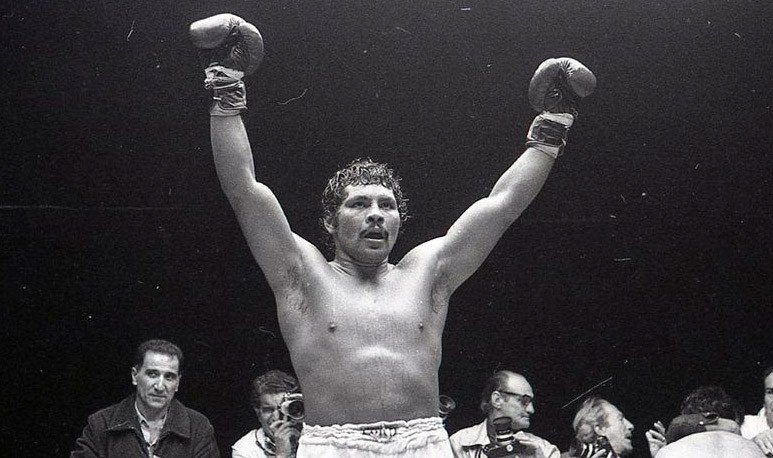 Víctor Galíndez  is a renowned Argentine boxer of medium weight, for winning twice the title of World Boxing Champion between 1974 and 1979. He was born in the province of Buenos Aires on November 2, 1948. Galíndez fought until the middle of 1980, at which time he also began to venture into motorsport. He had two great passions in his life: the ring and the tracks. The first led him to glory; the second cost him his life.He died on October 26, 1980, at the age of 31, hit during a competition on the day he debuted as a co-pilot for Antonio Lizeviche in the TC race that took place on May 25. Lizeviche and Galindez's car broke down, so they both came back in pits. In that context, another race shot completely out of control rammed them and killed them. An unexpected ending.