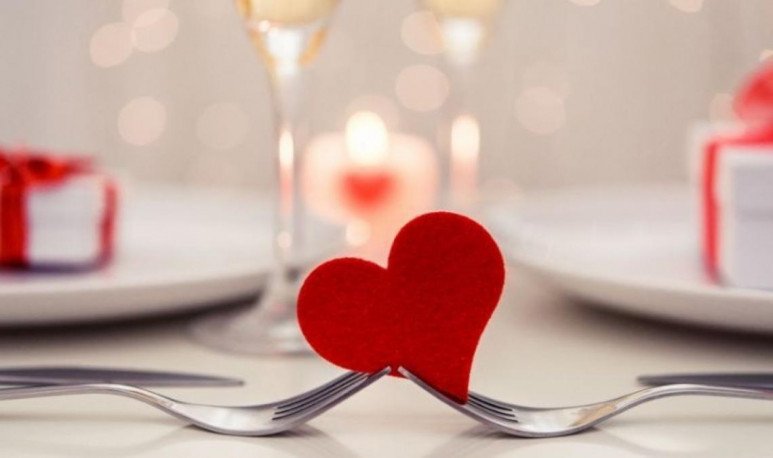 Valentine's Day — or simply Valentine's Day — is a Christian holiday celebrated annually on February 14 as a commemoration of the good works performed by Valentine's Day in Rome, which are related to the universal concept of love and affectivity. Originated by the Catholic Church as a counterweight to pagan festivities held in the Roman Empire, it is also one of the first festivities that meant the expansion of Christianity throughout Roman Euraphrasia. The holiday itself is known as a significant cultural event from the religious by the grace of Valentine's Day and from the secular to relate to the feelings of love and friendship.