A day like today but 1944 was born María Martha Serra Lima, Argentine singer and actress 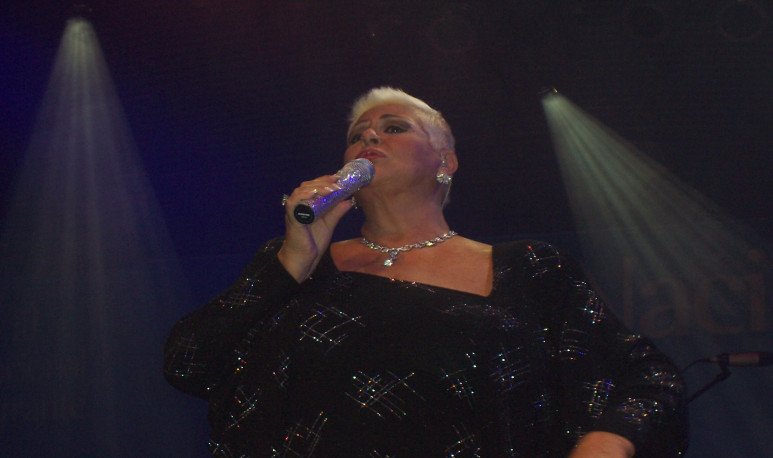 He was born into an upper-class family. His father was an entrepreneur. She was the fourth and last daughter of the marriage, the only girl. He began his career at age 27 after his father's death and divorced. He married three times, widowed the first husband, the second he divorced, and with the third, Horacio Pérez Ugidos, his manager, lived 30 years without sharing a common home.

He died on 2 November 2017 after a fight with pancreatic cancer at the age of 72. She had recently undergone two surgical interventions because she had difficulty walking.