Home Argentine News of the Day Today would be Lautaro Murua

Today would be Lautaro Murua

Lautaro Murua was born on December 29, 1926 in Chile. He did most of his work in Argentina and became nationalized Argentine. 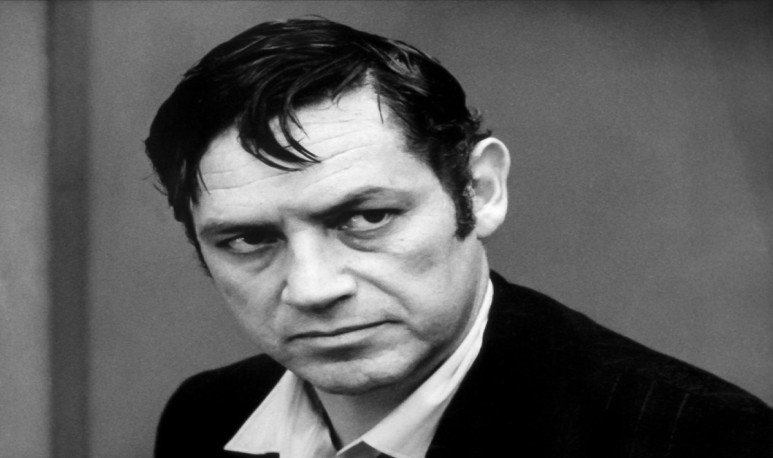 Lautaro Murua was born on December 29, 1926 in the city of Tacna, at that time under Chilean rule, currently under Peruvian sovereignty. In Santiago he studied Fine Arts and participated in the Experimental Theatre of the University of Chile that renewed the Chilean scene. In 1954 he starred in the theatrical version of Martín Rivas, adapted by Santiago del Campo and directed by Germán Becker, which became one of the theatrical events of the decade in that country.; he would have had a brief step through the Aviation School.

His transcendent creative work was performed in Argentina, a country to which he emigrated during the second government of General Carlos Ibáñez del Campo (1955?). There he lived almost four decades and left most of his legacy as an actor and as a film and theater director.