Today would be Juan Carlos Altavista

Juan Carlos Altavista, Argentine actor and comedian known for his beloved character “Minguito”, was born in Buenos Aires on January 4, 1929. 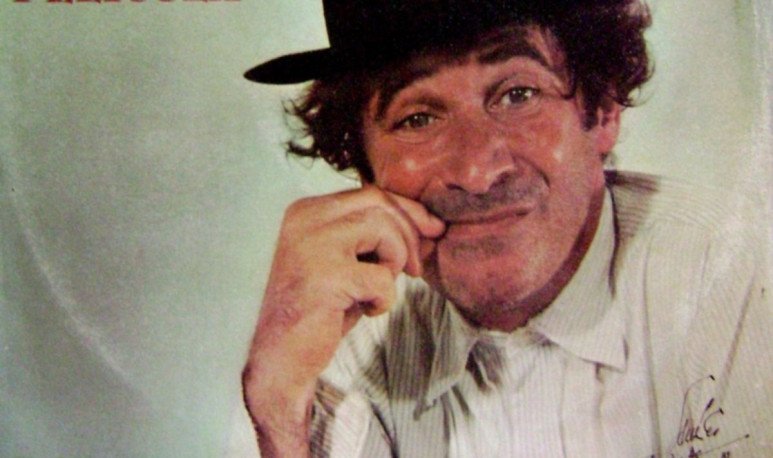 Juan Carlos Altavista was an Argentine actor and comedian.

The character that made him famous was Minguito Tinguitella, born from an idea of Juan Carlos Chiappe. It was a surge that worked on the burning - as it is called in Argentina to the landfill or garbage dump, pulling a car. He wore beret and espadrilles. He was very successful in radio and theater.