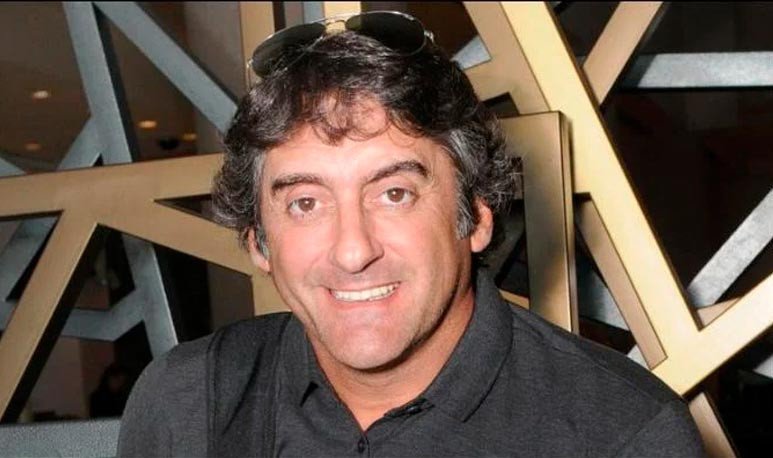 Enzo Francescoli  was born on November 12, 1961. Although he is of Uruguayan origin, he developed his football career in Argentina. He was a figure on River Plate between 1983 and 1986. He also played in France and Italy for the Racing, Cagliari and Torino campuses respectively. In 1994 he returned to River and became once again the top scorer in the Apertura championship that year. After his retirement, Francescoli continued his career as manager of the millionaire club.